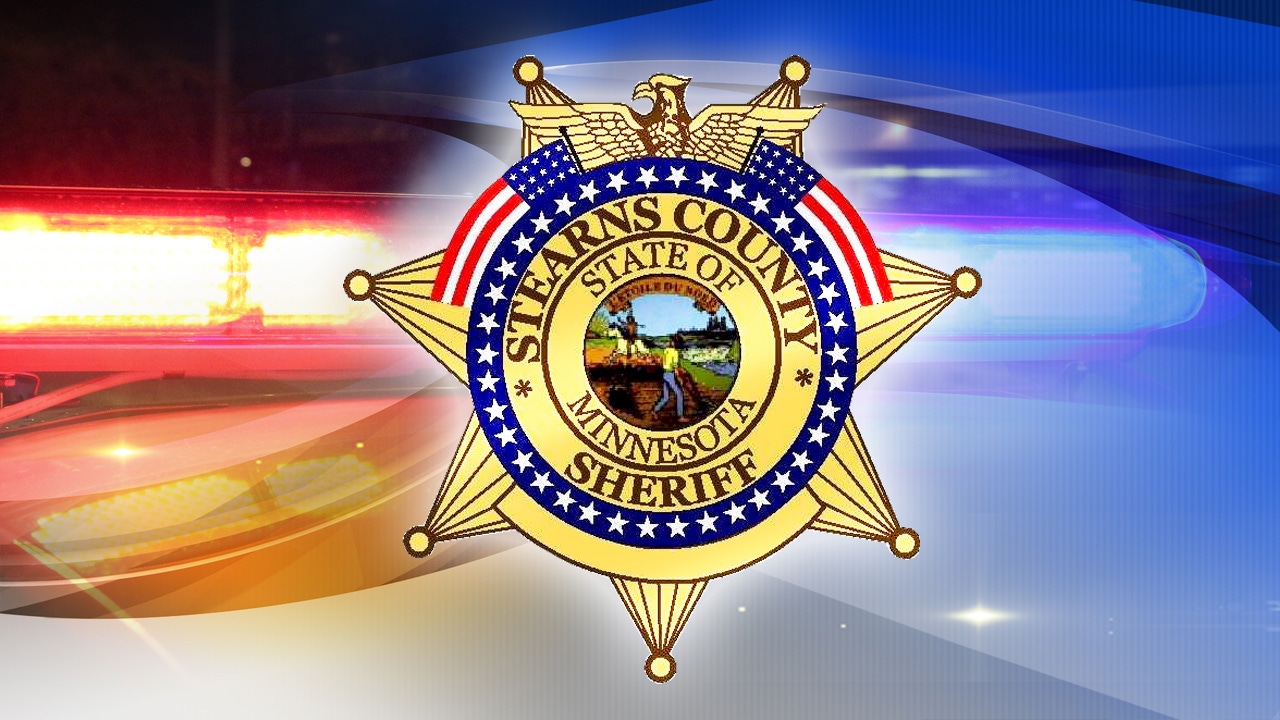 First responders extracted the driver of a semi-truck from his cab after a crash.

At 3 a.m. Saturday morning, the Stearns County Sheriff’s office responded to a report of a rolled-over semi-truck.

When deputies arrived they found a 73-year-old man trapped in the cab of his truck.

The truck driver was taken to Melsore Hospital by ambulance, his condition is unknown.

The trailer was carrying a large load of milk.

Weather is believed to be the cause of the crash.