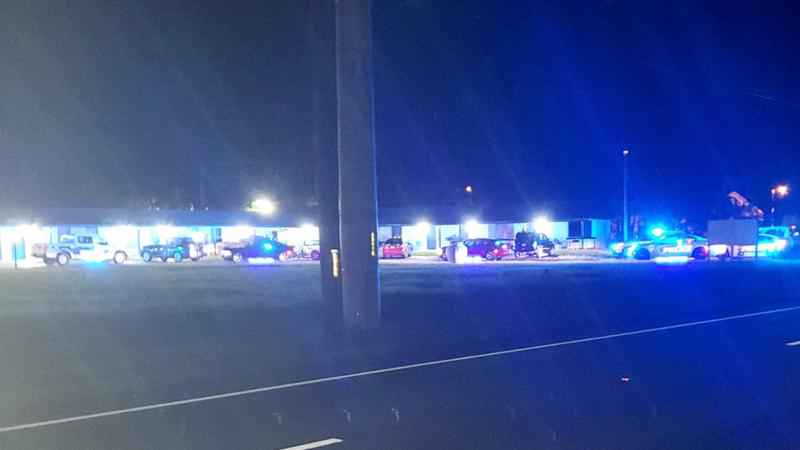 Eight people, including a former Minnesota Vikings NFL player’s father, were arrested in Starke, Florida, Monday morning for the related sale and distribution of illegal narcotics.

According to the Starke Police Department, warrants were obtained for multiple people throughout the city.

During the warrants, numerous other narcotics and paraphernalia were seized, said police.

Letroy Guion, the father of a former NFL football player for the Minnesota Vikings and Green Bay Packers, was one of the eight who were arrested. Guion was arrested for allegedly selling cocaine.

Seven other individuals were arrested for other sales of narcotics and possession with intent to sell.

Additionally, a warrant was obtained for another individual who was not at his last known residence at the time of the other arrests. He is currently wanted.

Editor’s Note: ABC affiliate WCJB-TV confirmed with authorities that the father of former NFL player Letroy Guion was arrested and charged in this incident. This copy has been updated to clarify.