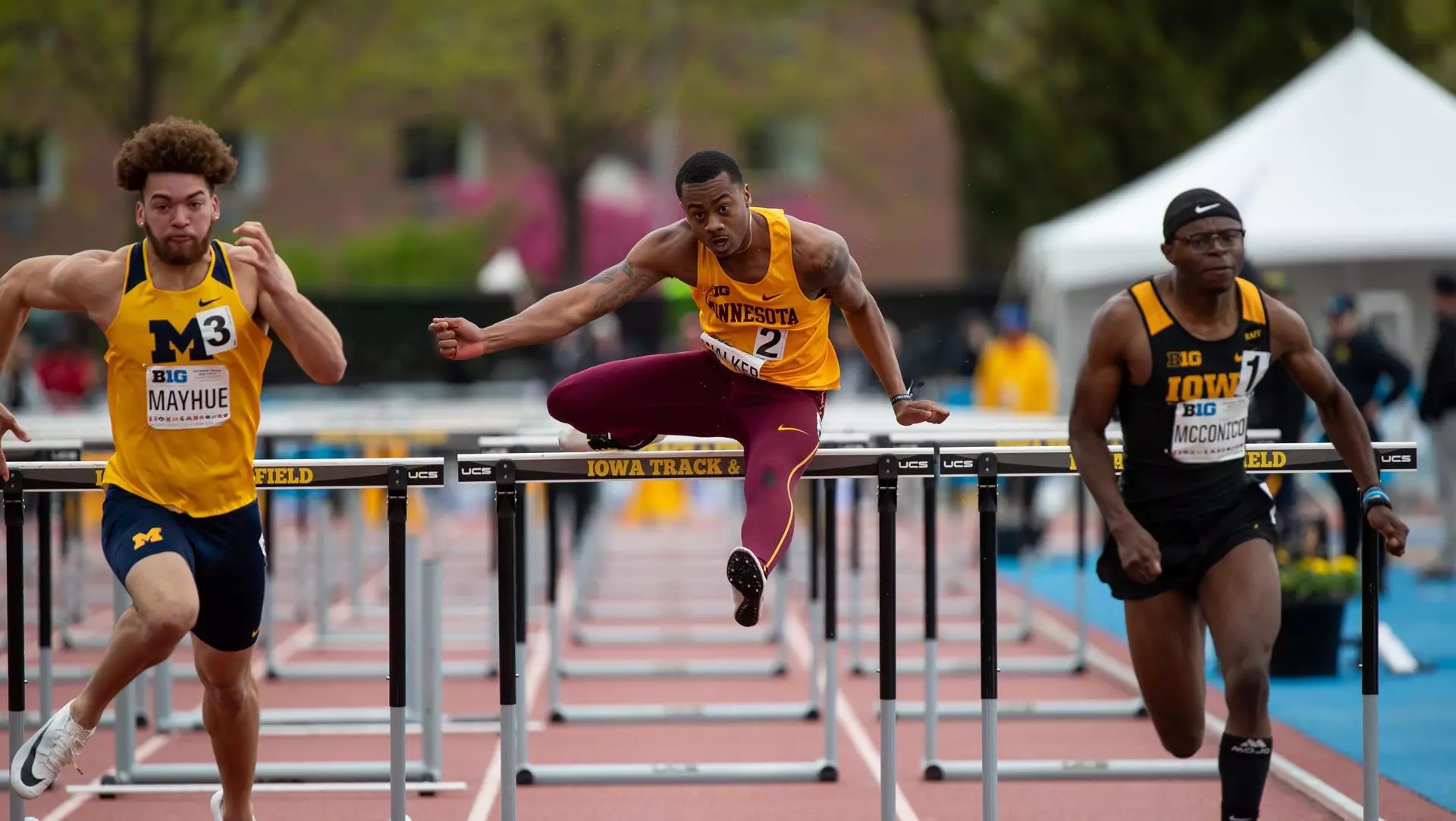 A former University of Minnesota track and field athlete has died, according to an announcement from the team’s Twitter account posted Saturday.

A GoFundMe account states that Walker, 25, died on Sept. 3 from injuries he suffered in a car crash that happened on Aug. 27. He had been in the ICU for his injuries.

Bloomington police and emergency personnel were called to the scene and found two vehicles with severe damage, police say. Walker was found unconscious and had to be extricated and taken to a hospital.

The three people in the other vehicle were also taken to a hospital.

Witnesses and traffic cameras showed the Land Rover had been traveling at a high rate of speed and was weaving through traffic before the crash.

On Aug. 30, police arrested the 40-year-old driver of the Land Rover in Faribault for criminal vehicular operation. However, formal charges haven’t yet been filed.

Walker was originally from Chicago and was a standout hurdler for the Gophers.