The Department of Corrections no longer has custody of a former Minneapolis police officer who was convicted of manslaughter in 2017.

Ex-officer Mohamed Noor was transferred to a non-Department of Corrections facility last week.

He was convicted in the death of Justine Ruszcyzyk Damond.

The Supreme Court overturned his third-degree murder conviction in September, leaving him to serve time for his second-degree manslaughter conviction.

He is now on supervised probation. 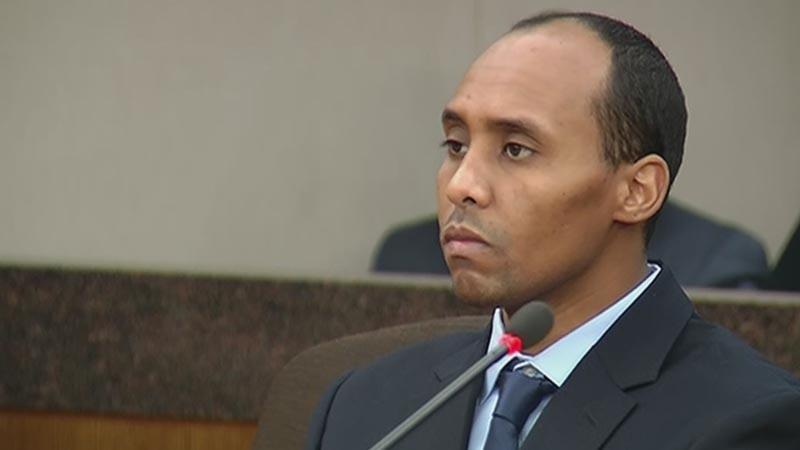 Noor shot Damond as she approached his squad car after she called 911 to report a possible sexual assault near her home.