Florence and The Machine announces stop at Xcel Energy Center 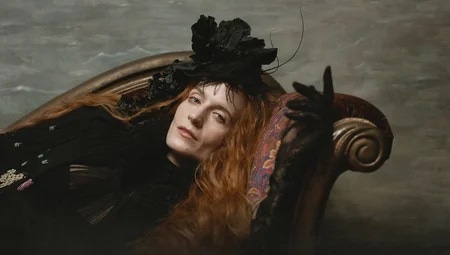 In celebration of Florence Welch’s fifth album, Florence + The Machine will be touring North America later this year with a stop at Xcel Energy Center.

The album, named “Dance Fever,” will be released on May 13.

The upcoming concert is scheduled for Thursday, Sept. 8.

According to a news release, a dollar from each ticket sold will help refugees across the world through the nonprofit Choose Love.