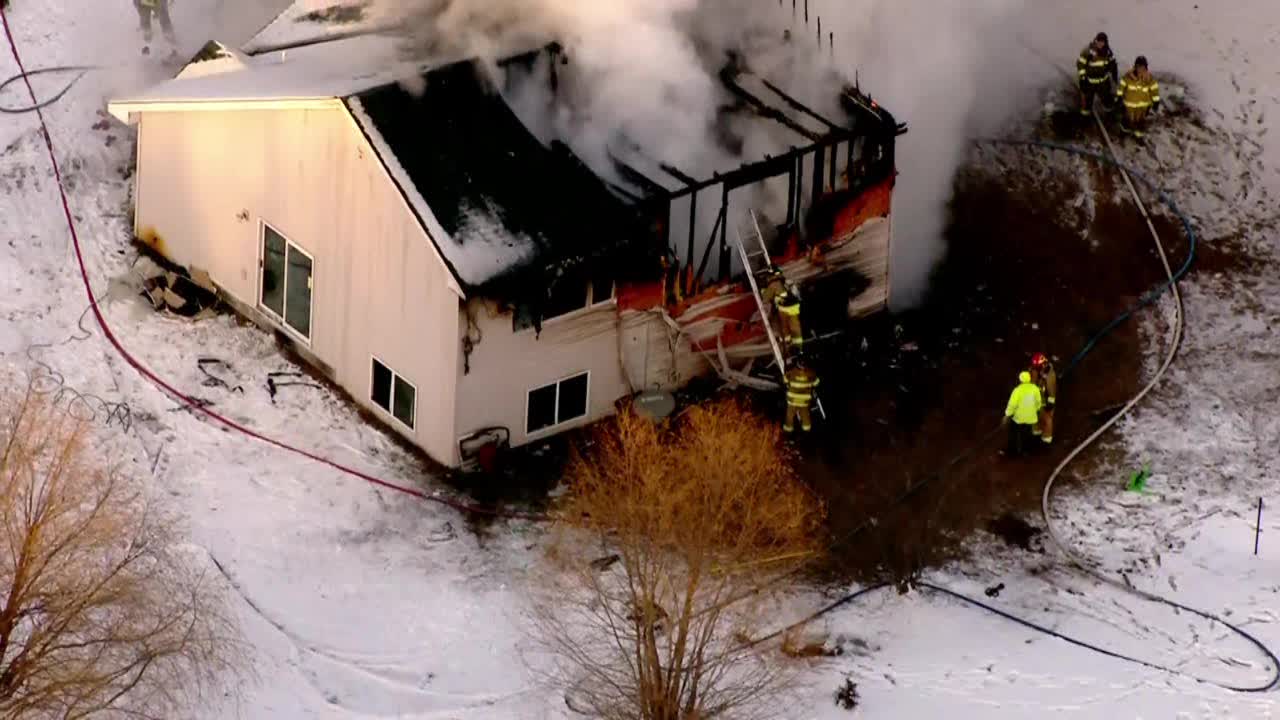 A fire Friday afternoon at a home in Anoka County resulted in “significant damage,” according to fire officials.

Firefighters responded to a call of a fire in the 23300 block of Redwood Ave in St. Francis shortly before 3 p.m. Friday, according to the St. Francis Fire Department.

No one was hurt or killed in the fire, the fire department noted.

The cause of the fire is currently under investigation.