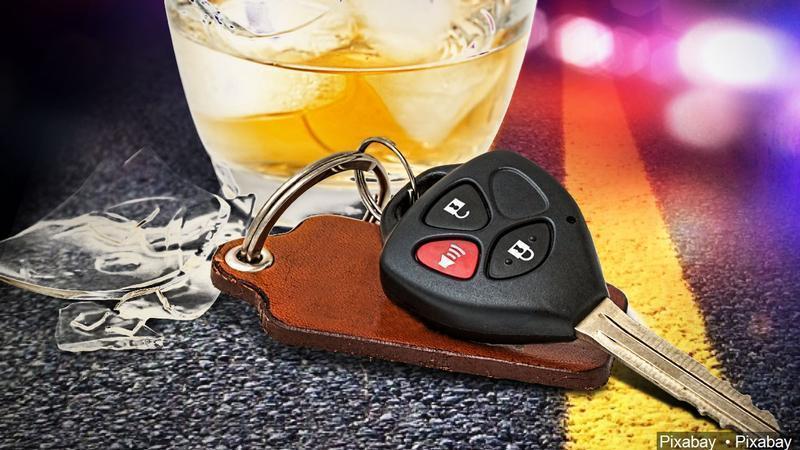 As winter holidays approach, the Minnesota Department of Public Safety (DPS) announces it is stepping up its number of patrols.

The DPS reports during its extra holiday patrols campaign from Nov. 24 through Dec. 31, law enforcement officials will be on the lookout for drivers who appear impaired.

According to the DPS, during the last five years, 26 people have died in drunk driving-related crashes during the holiday season.

In the past five years overall, DPS reports there were 397 drunk driving-related deaths in Minnesota, with 79 people killed last year alone.

DPS also reports one in every five deaths on Minnesota roads is drunk driving-related.

DPS reports the holiday patrols campaign, coordinated by the department’s Office of Traffic Safety, includes more than 300 law enforcement agencies throughout the state.