Excited fans gather from across Minnesota for girls hockey tournament

Fans say they drove from all over Minnesota to watch the big game.

The first couple of days of the tournament set the stage for Saturday’s big championship at the Xcel Energy Center.

The number of people allowed to watch last year was limited because of COVID-19, and fans said they’re thrilled to see the game back in person.

Hockey players who did not make it to finals this year said they’ll watch the game closely so one day they can make it on the ice to compete. 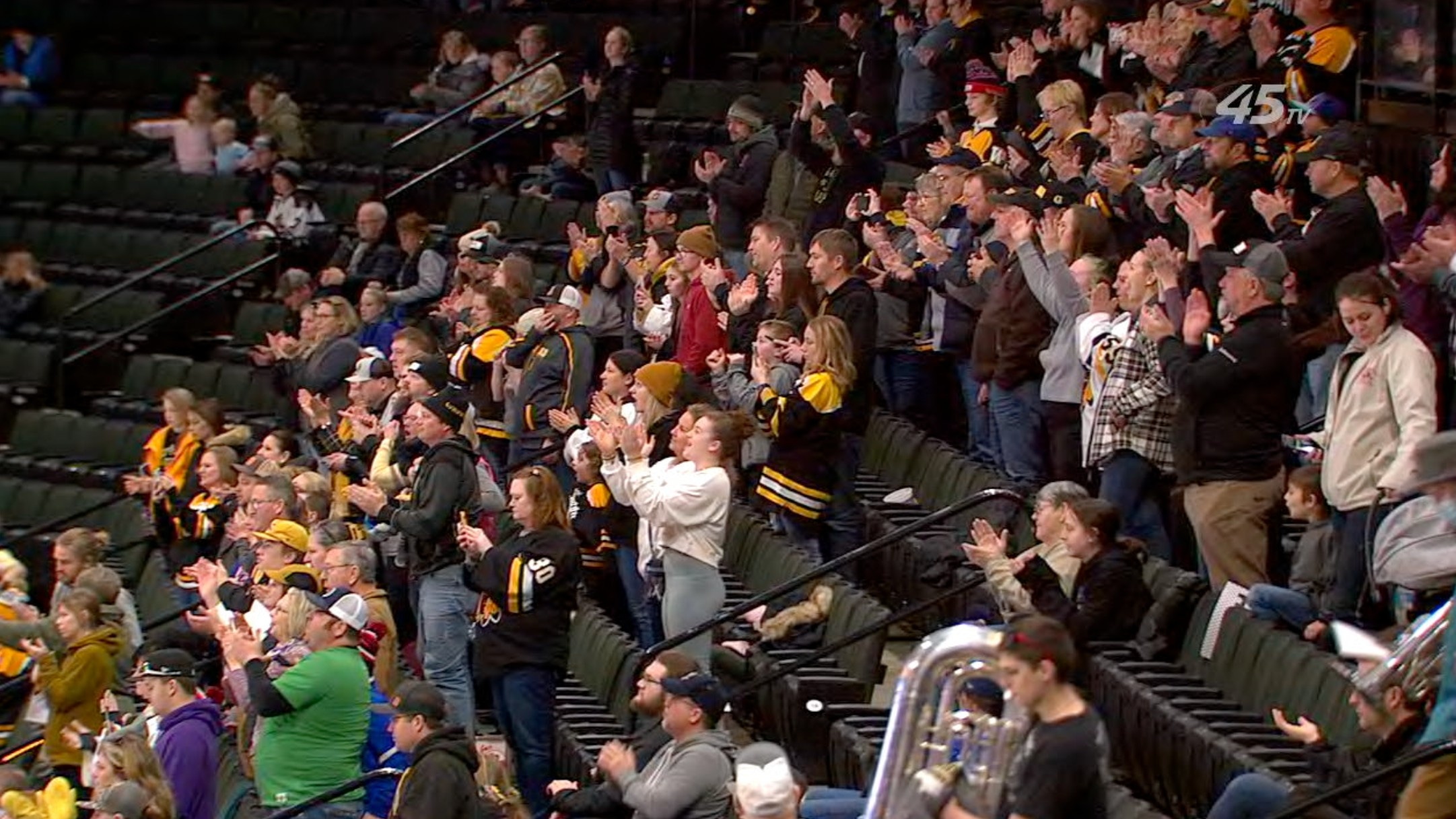