Edina Theatre will not reopen after pandemic closure

The iconic Edina Theatre will not reopen after it was closed months ago by its most recent operator, Landmark Theatres.

"Every city has its distinguishing factors and landmarks," Edina Mayor Jim Hovland said. "This happens to be one that’s really important to all of us is the Edina Theater marquee because it seems like it’s been here forever."

The theater first opened Aug. 31, 1931, and has closed briefly before, including after significant tornado damage in 1981. However, the pandemic caused scores of movie theaters to close around the world. Many are not reopening because so few movies are being released in theaters and many former customers have grown accustomed to streaming movies at home.

Suzanne Haugland, owner of the building that houses the theater near 50th Street and France Avenue in downtown Edina, tells 5 EYEWITNESS NEWS she’s talking to many movie companies about taking over the space but says it’s a "tough sell" during the pandemic.

Hovland says the city hopes a private business can reopen the theater showing movies as it has for most of the last 90 years. If not, he says the city could look at some sort of "community use." However, he says he’s "optimistic about finding a private-sector solution." 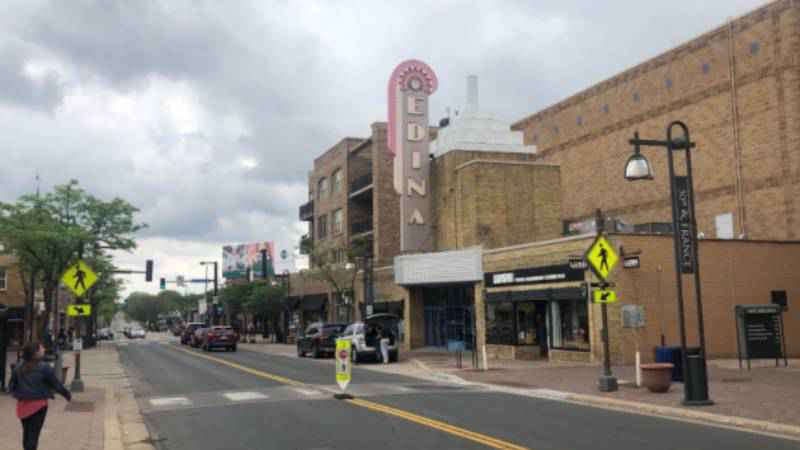