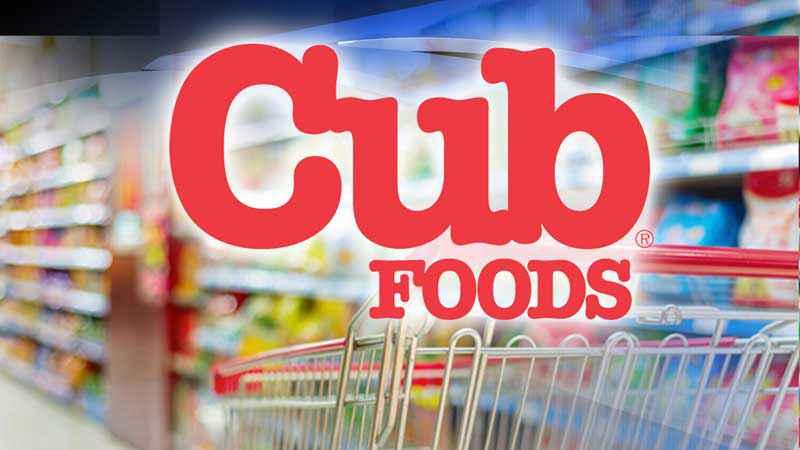 A Cub Foods that was looted and badly damaged last May in the aftermath of George Floyd’s death reopened Wednesday after being closed for more than eight months.

The grand reopening of the newly remodeled store on Lake Street in Minneapolis means the temporary Community Market that had been set up in the store’s parking lot last June has been decommissioned.

According to a news release from Cub Foods, the store now features an expanded global foods section and a wider selection of produce, among other specialty food additions.