Firefighters were in the area of Dahlgren Road and County Road 43 just after 1 a.m.

A sheriff’s deputy reported a machine shed in the area was on fire.

Several area fire departments were called to the scene to help rotate crews due to the cold weather. 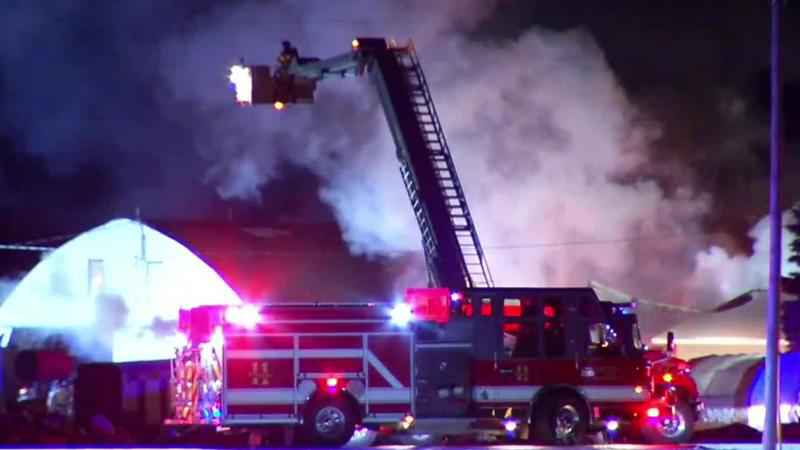