Sunday is Deshaun Hill Jr. Day in Minnesota, and members of the community observed what would have been his 16th birthday.

Gov. Tim Walz made the proclamation last month to honor the teenager who was shot and killed in north Minneapolis on Feb. 9.

Hill’s family, friends and neighbors celebrated his life Sunday at North Community High School, where he attended. He was an honor roll student, the school’s starting quarterback and a member of the basketball team.

The event included food, music and performances and a space to play hoops.

“We’re going to remember what he did for us as a community and everything he’s done to bring us together in his name and in his honor,” Minneapolis Community Education Coordinator Matt Branch said.

Cody Fohrenkam, 29, has been charged with second-degree murder in connection with Hill’s death. He remains in jail, and a judge has set his bail at $1 million. 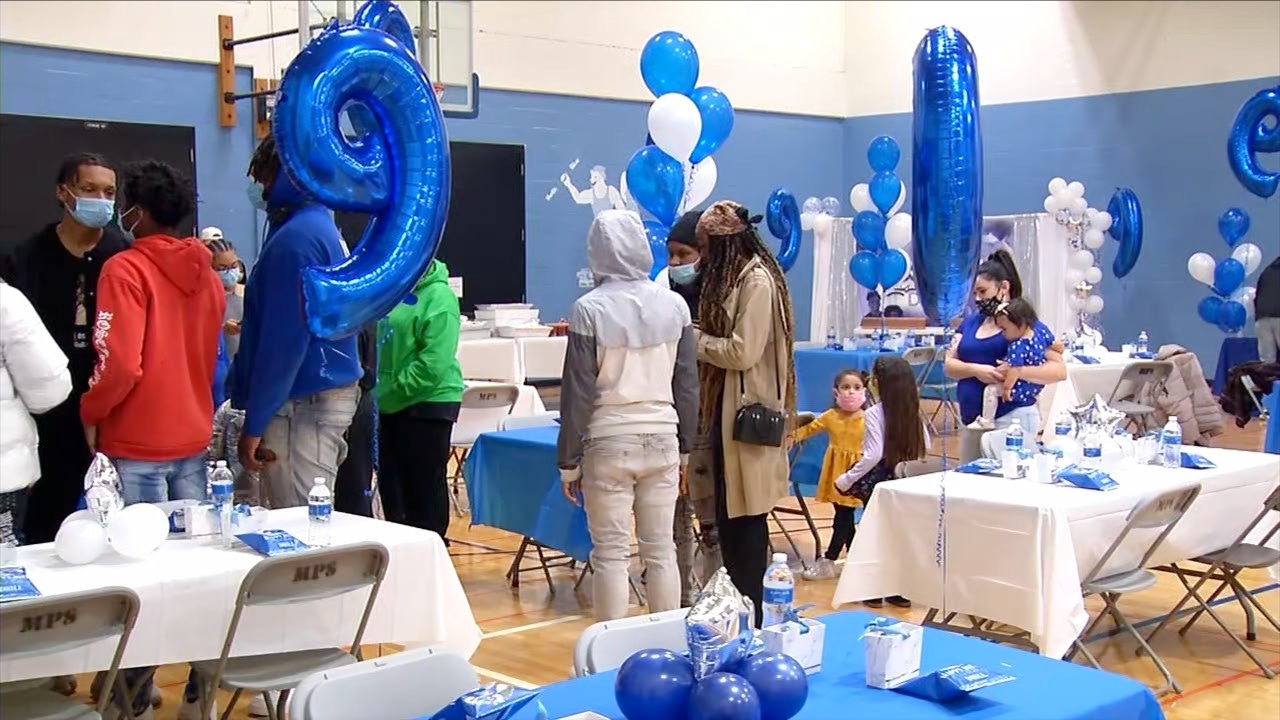 People gather at North Community High School to celebrate what would have been Deshaun Hill Jr.'s 16th birthday on Sunday, March 13, 2022. (KSTP)