Charges: Wrong-way driver in fatal 2021 crash had drugs in system 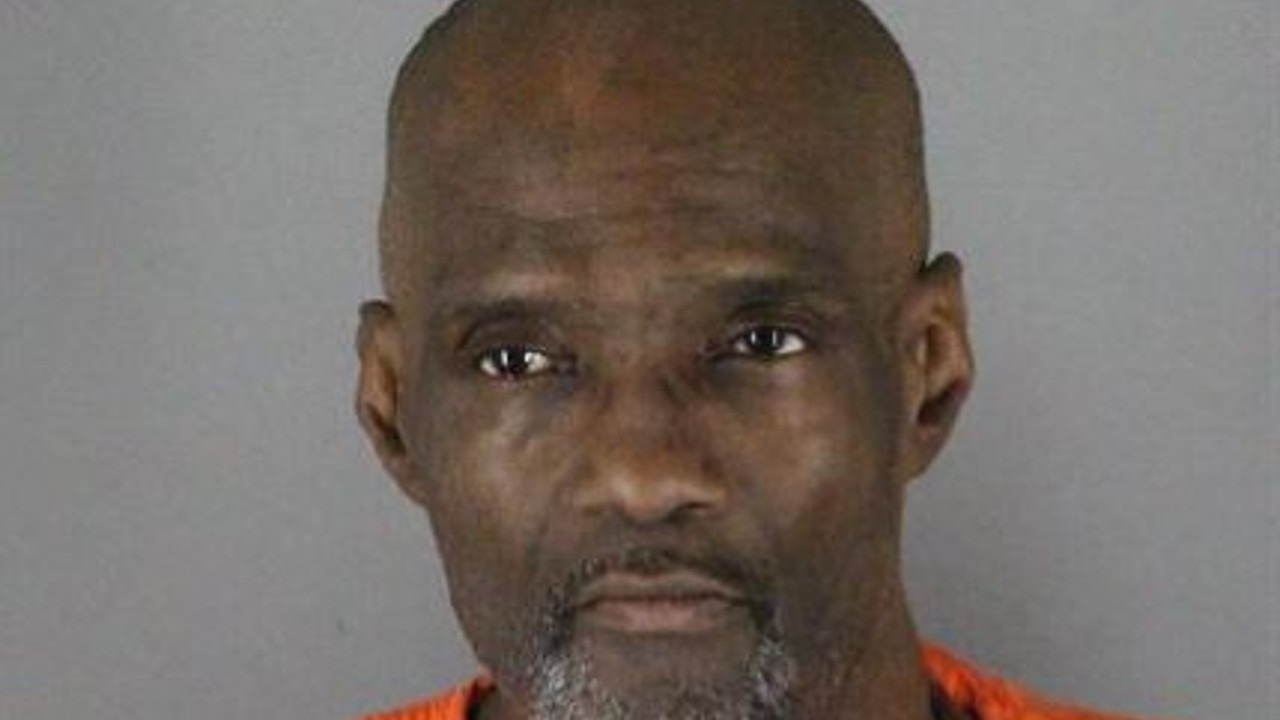 A St. Paul man who drove the wrong way on Highway 169 last year and crashed into another vehicle, killing the driver, has been charged.

At the scene, authorities found a Chevrolet Suburban facing north in the southbound lane and a Volkswagen Jetta facing south in the same lane. The driver of the Suburban was identified as Rogers, whose driving status was suspended.

The driver of the Jetta — identified as 22-year-old Abdi Aden Isack — was taken to a hospital but later died from complications due to the injuries suffered in the crash.

Traffic cameras showed the Suburban crossed through the median of Highway 169 through an opening in the barriers and drove north in the southbound lanes before hitting the Jetta. Two other vehicles drove into the ditch and collided in an effort to avoid the Suburban, and those drivers were also taken to a hospital.

A warrant was issued for Rogers’ arrest on Friday.