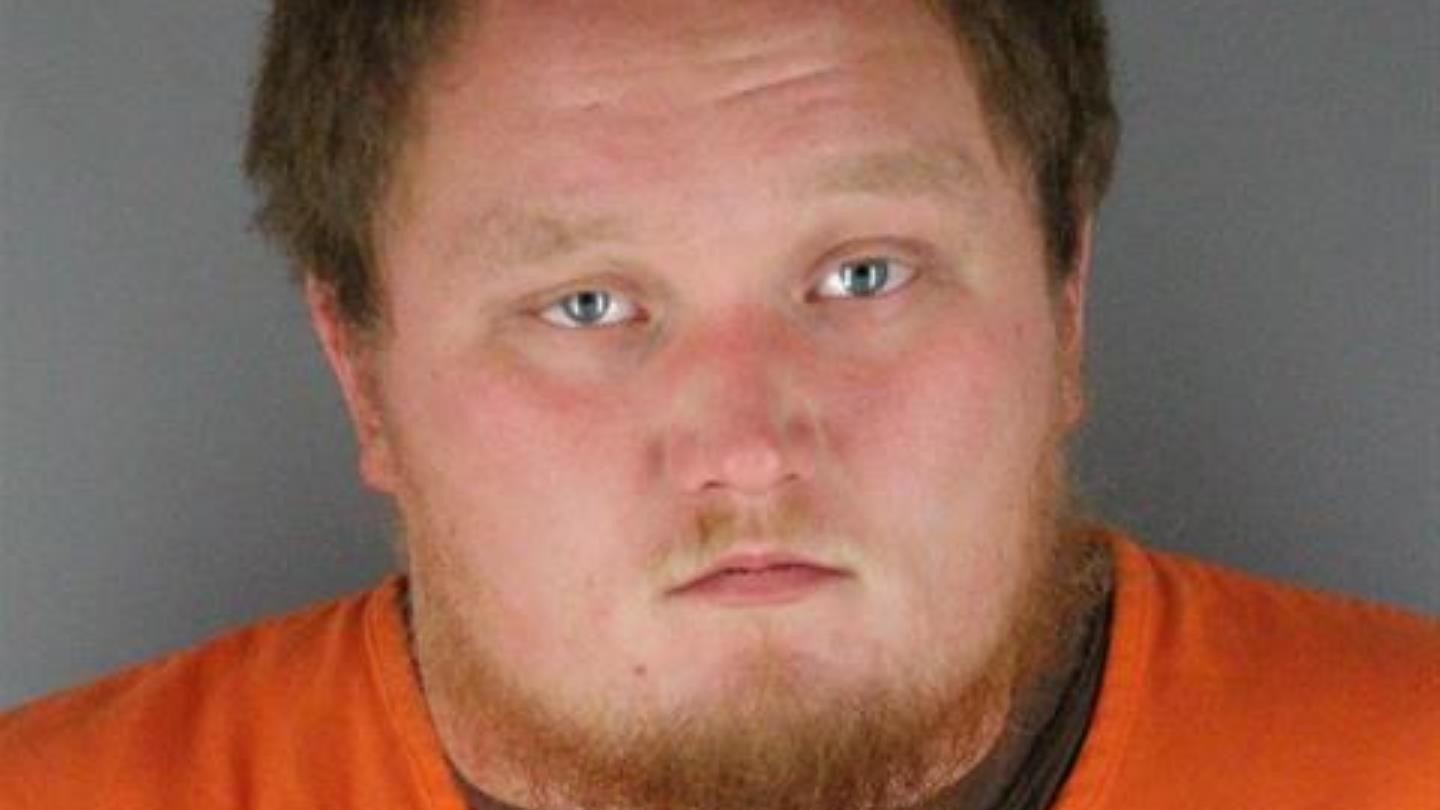 A Plymouth man is accused of shooting his girlfriend less than an hour after a birthday party on Black Friday and then fleeing to Wisconsin.

RELATED: Man connected to Plymouth shooting detained in Wis., will be returned to Hennepin County

Plymouth police say officers were called to a home in the 14300 block of 40th Place North at around 7:20 p.m. on Nov. 25 for a report of a shooting. There, they found a 23-year-old woman unresponsive in the garage with a gunshot wound to her head.

Court documents state officers at the scene were flagged down by a neighbor, who said LeClaire was on the phone. LeClaire then spoke to police, saying he heard the gun go off and could hear the victim breathing but she couldn’t talk. He then said he was at work at the time of the shooting but was on his way home and was around 20 minutes away.

However, when he hadn’t shown up more than an hour later, police checked his cellphone’s location data and learned he was driving east in Wisconsin. He was pulled over and arrested by Clark County deputies a short time later.

A criminal complaint states that the neighbor told police he frequently hears LeClaire and the woman arguing and added that LeClaire has threatened the woman and others with a gun in the past.

Another man told investigators that he was at LeClaire’s home for a birthday party less than an hour before the shooting.

According to the complaint, the man said the victim and LeClaire were arguing during the party and, about 45 minutes after he left, LeClaire called the man saying his gun went off and hit the victim and he didn’t know what to do. The man says he told LeClaire to call police.

Additionally, the man told police about a separate incident in which LeClaire was angry at the woman and touched a gun on his hip, causing it to fire. When the man told LeClaire to leave, LeClaire then pistol-whipped him with the gun, the man said.

In an interview with police, LeClaire admitted that he and the victim had been arguing and claimed he threw his loaded Glock on a table. He then said he walked out of the garage and heard a noise but didn’t check what it was and went to a nearby gas station. He added that he didn’t find the victim until he got home, then he “freaked out” and called 911 but left because he was scared.

The complaint adds that LeClaire initially denied seeing a gun but later said he took the gun with him, disassembled it as he drove to Wisconsin and then threw it out the window near a river.

Investigators noted that, during the interview, LeClaire showed little concern for the woman’s condition, and his cellphone records show that he’d texted two people that the victim had him “(expletive) irate” and he was “on my last nerve.”

An employee at the gas station told police that a man matching LeClaire’s description came into the store that night with a gun on his waist and a large magazine protruding from it. The employee noted the man was repeatedly saying, “What do I do?” to someone on the phone. He bought cigarettes and then left the store.

LeClaire was brought back to Hennepin County and booked in jail Thursday night. He made his first court appearance Friday afternoon and had his bail set at $500,000.

An omnibus hearing is scheduled for Dec. 21.