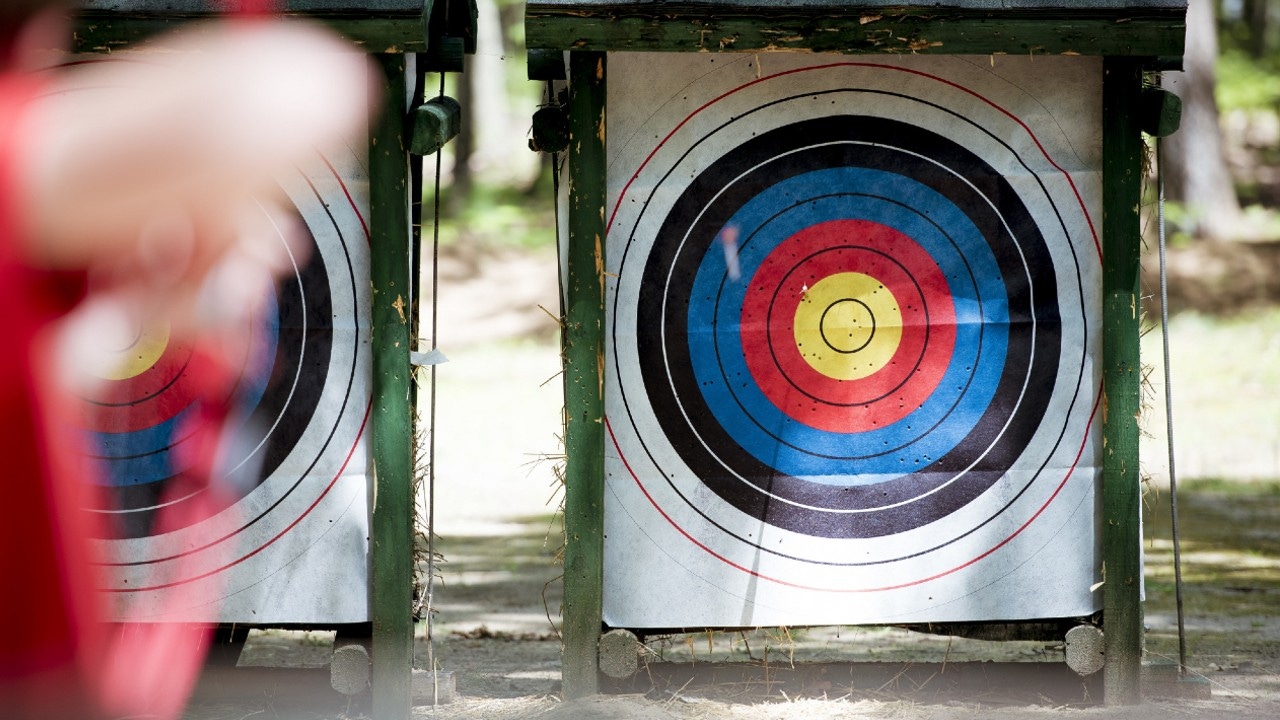 A Minneapolis woman is charged with endangering children last month at a day camp.

Nineteen-year-old McKenzie Kim Stolt faces a gross misdemeanor charge after she allegedly fired arrows at children she was supervising at a Minnestrista day camp.

According to a criminal complaint, Stolt was a camp counselor on July 20 when she got onto a shooting platform at the camp’s archery range and told an 8-year-old boy to stand in front of one of the targets, approximately 15 to 20 feet from the shooting platform.

A fellow camp counselor told police that Stolt then picked up a bow and arrow and fired an arrow between the child’s legs. Another two or three children then went out onto the range and stood by the 8-year-old, the complaint states, and Stolt shot another arrow that landed in front of the kids.

After more kids went onto the range, Stolt allegedly fired two or three more arrows at the kids, with the last one hitting the 8-year-old in the arm. The child then started crying and ran off the range, the fellow counselor told police.

The field arrows, often used for target practice and hunting small game, had pointed tips and left a mark on the boy’s arm.

The complaint adds that Stolt sent a note home with the boy saying he wasn’t listening or following directions so she told him to stand in front of the archery target. He then failed to move when she shot at him.

Stolt also said she intentionally missed and didn’t try to hit the boy in the arm, and added that the boy “could have moved but chose not to and therefore got hurt because of it,” the complaint states.

The gross misdemeanor charge carries up to a year in jail and a $3,000 fine. Stolt isn’t currently in custody and is scheduled to make her first court appearance later this month.