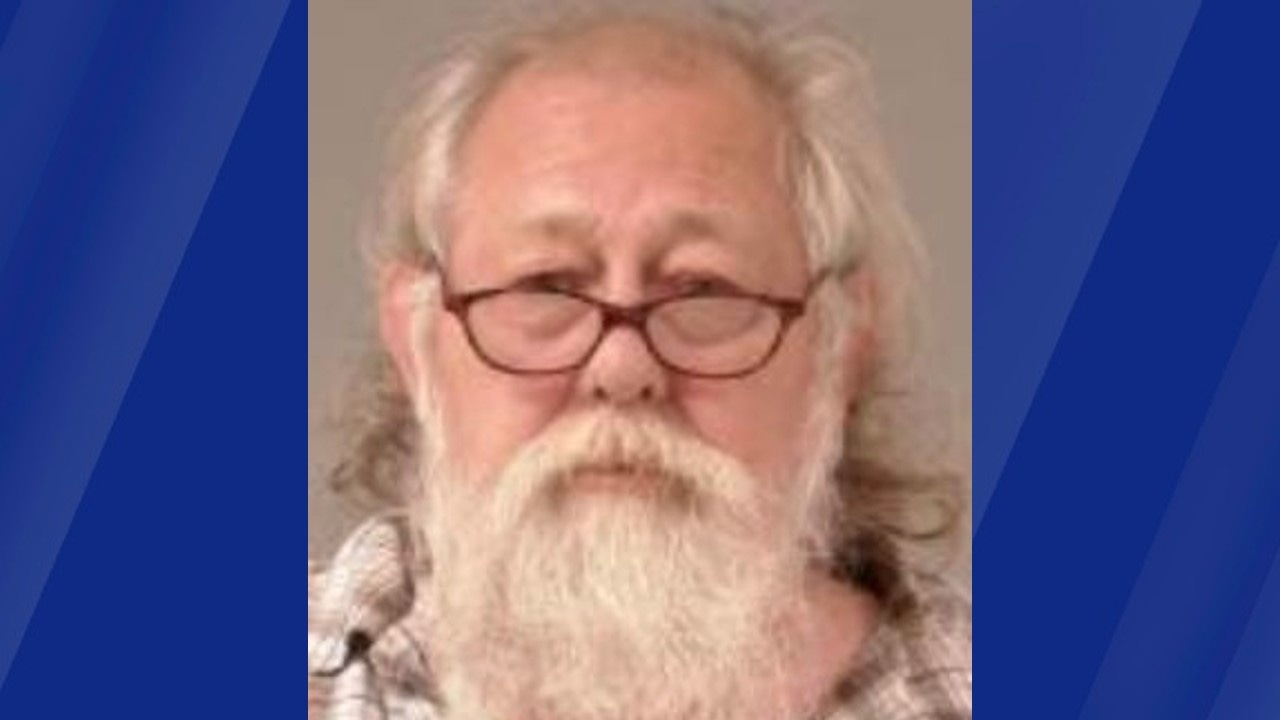 A man has been charged in connection to a Friday night crash that killed a 15-year-old bicyclist in Cedar Lake Township.

Joseph Friedges, 72, of Lakeville, is charged with two counts of criminal vehicular homicide — one for driving in a grossly negligent manner and another for driving negligent while under the influence of alcohol.

RELATED: Juvenile on bicycle struck and killed by truck in Cedar Lake Township

Scott County deputies were called to a crash near Zachary Avenue and 260th Street West at around 7:15 p.m. Friday. The caller told authorities a 15-year-old was biking when a vehicle hit the teen and then left the scene.

When officers arrived, they confirmed that the teen had died and, as they established a scene, Friedges approached a deputy and said he was the person who’d hit the teen, a criminal complaint states.

According to the complaint, Friedges said he was driving east on 260th Street when he sneezed, causing him to drive into the south ditch. He added that he didn’t realized he’d hit anyone until he looked back and saw the teen lying there.

Officers noted Friedges had red eyes, smelled of alcohol and had a box of vodka in the back seat of his vehicle. The complaint states Friedges admitted to drinking a couple hours before driving and then agreed to perform field sobriety tests. A preliminary breath test showed a result of .05 and a blood draw was also taken.

The victim’s parents told authorities the teen often drove his bicycle along Zachary Avenue. The complaint states, based on evidence, authorities believe Friedges was driving east, crossed into the westbound lane and into the north ditch, then crossed back into the roadway and hit the victim before going into the south ditch and driving away.

His first court appearance is set for July 18.