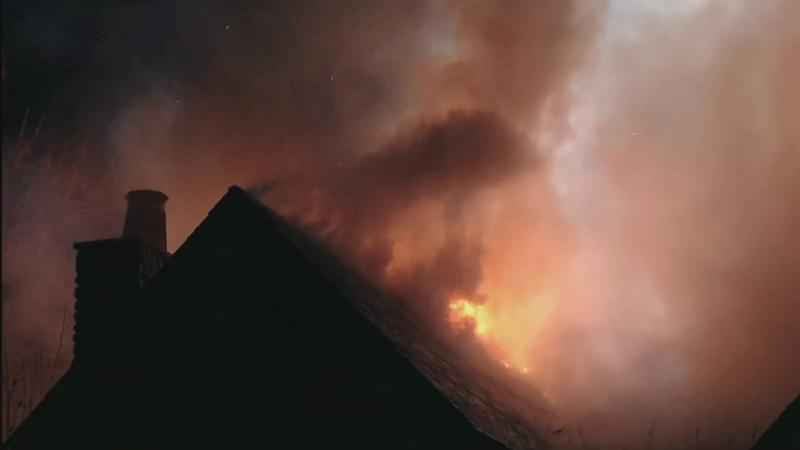 New details have been released about a house fire from late last year that injured two people.

According to charging documents, prosecutors say the homeowner’s daughter, identified as 20-year-old Sophia Schultz, set a home on fire Dec. 28.

She told emergency crews she heard a demon speak to her.

Both the victim and her daughter were hospitalized at the time, with injuries not considered to be life-threatening.

The home—located on Westwood Road—was valued at $3 million and after the fire was considered a total loss.

Lifestyle magazine “Artful Living” promoted the more than 6,300-square-foot home as a featured property in 2016.