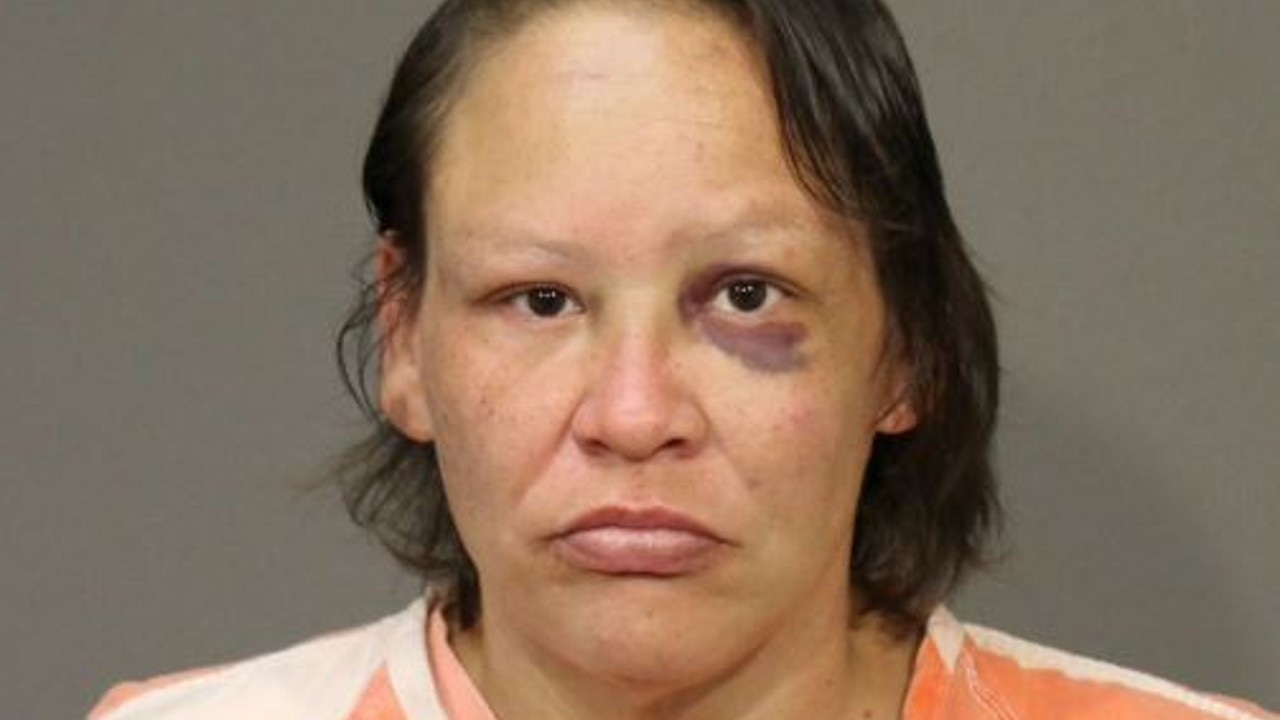 A Deer River woman is charged with murder and arson after an apparent drug-induced outburst in which she repeatedly stabbed a man with needle-nose pliers, then set the camper he was in on fire because she thought she was burning a witch.

According to a criminal complaint, authorities were called to a camper fire in Ball Club on July 18. Women at the scene pulled a man who was inside the camper outside, and law enforcement noticed puncture wounds on his body. However, no pulse was detected and the man was declared dead.

The following morning, investigators talked to someone who said, while watching the camper burn, Wilson had said, “He will not be able to hurt anybody again,” and she also allegedly had blood on her clothes.

Law enforcement interviewed Wilson that afternoon, the complaint states, and she said she’d been using meth on July 17 and went to the victim’s camper because she knew she could get more meth or alcohol. However, while in the camper with the victim, she started to think he was going to attack her with a butcher knife.

Wilson told authorities she grabbed scissors and started stabbing the victim all over his chest, back, shoulders and head, punching and kicking him and holding her forearm against his throat as well, the complaint states. Authorities later recovered needle-nose pliers that appeared to be the weapon Wilson used.

When asked how many times she stabbed him, Wilson allegedly responded, “I just kept going.”

The complaint adds that Wilson and the victim both fell asleep or passed out eventually and, when she awoke, the victim was cold to the touch. She then lit the camper on fire because she thought she was burning a witch.

The victim’s cause of death was determined to be multiple blunt, sharp and asphyxial injuries, including several broken ribs, and his death was ruled a homicide.

Officer searched the camper and noted there was no butcher knife inside.

Wilson’s bail was set at $1 million and her next court appearance is scheduled for Aug. 3.