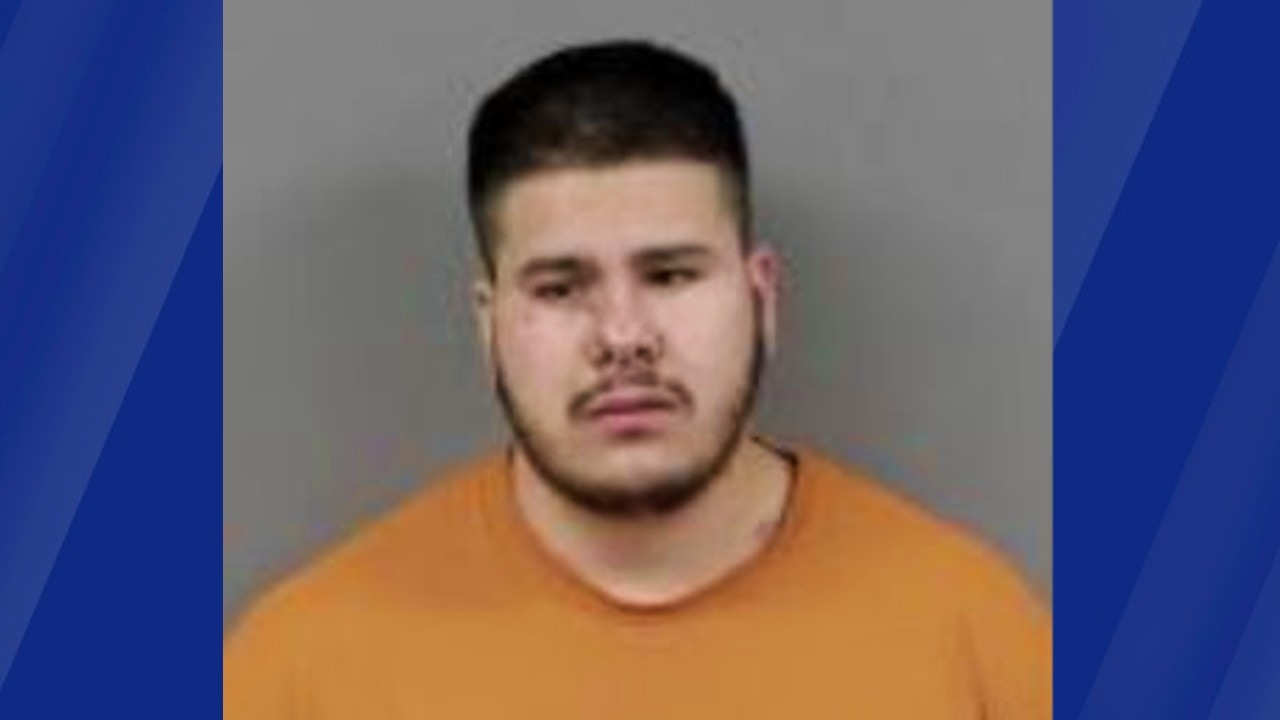 An 18-year-old man has been charged in a fatal drunken driving crash this past weekend in Kandiyohi County.

Authorities say Lohse was driving a 2009 GMC Sierra southbound on Highway 71 in Lake Andrew Township at around 2:20 a.m. Sunday when he collided head-on with a northbound Chevrolet Malibu near Highway 9.

The driver of the Malibu, identified by the Minnesota State Patrol as 52-year-old Dalia Zuniga, of Willmar, died at the scene. A passenger in the Malibu also suffered non-life-threatening injuries and was taken to a hospital.

According to a criminal complaint, the first officer at the scene noted heavy damage to both vehicles and believed it was a “very violent collision.”

When first responders talked with Lohse, they noted an “extremely strong odor of alcoholic beverage,” the complaint states, with detectives describing the smell as “overwhelming.”

Lohse, who was found hanging in his vehicle by the seat belt, had to be extricated and, as he was cut out, told the firefighters, “I’m drunk” and “I’m wasted,” according to the complaint. He also had trouble telling one of the firefighters his name, saying he was “just f***ing drunk.”

Law enforcement also found marijuana buds in Lohse’s GMC but he denied using it before the crash. However, the complaint states he did say he’d had delta-8 THC with his alcohol before driving and noted it was the first time he’d paired delta-8 with alcohol.

Troopers at the scene didn’t find any signs of braking from the vehicles, according to the complaint.

The passenger in the Malibu told authorities he’d been drinking that night and Zuniga, who hadn’t been drinking, was driving him home. He added that he remembers seeing Lohse’s GMC coming at them in their lane and Zuniga had swerved in an attempt to avoid the GMC but they still collided.

While the passenger is expected to survive, he did undergo surgery for an internal injury to his lower abdomen, according to the complaint.

Lohse made his first court appearance Tuesday morning. His bail was set at $250,000 without conditions or $125,000 with conditions. His next appearance is set for Aug. 3.

Meanwhile, the DWI charge and the underage drinking and driving charge both carry a maximum penalty of 90 days behind bars, a $1,000 fine, or both.