Cause of Forest Lake house fire under investigation

No injuries were reported after a house fire early Tuesday morning in Forest Lake.

Crews have extinguished the fire, which started around 3:50 a.m. on Sixth Street Southeast near 10th Avenue, according to Forest Lake Fire Chief Alan Newman.

5 EYEWITNESS NEWS captured some of the smoke being pushed out of the house after crews put most of the flames out.

Crews say everyone made it out safely, although the fire department did not say how many people were inside the home when the fire started.

No word yet on what may have caused the fire. 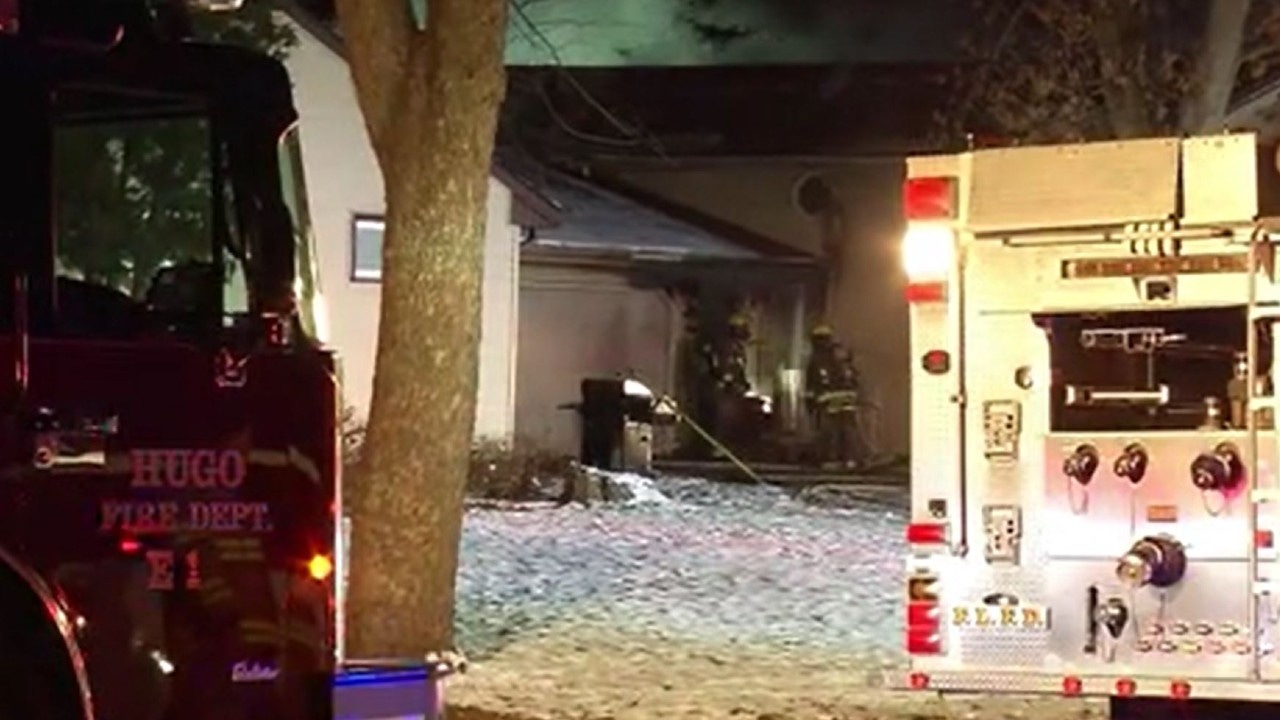