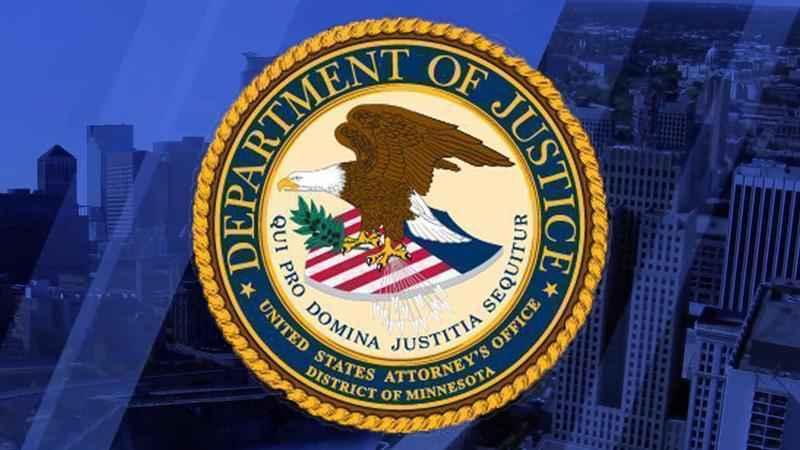 A Canadian man who was arrested near Fergus Falls earlier this year has pleaded guilty to illegally having guns.

The U.S. Attorney’s Office said 29-year-old Dayne Adrian Sitladeen and his co-defendant, Muzamil Aden Addow, were stopped by a Minnesota State Patrol trooper on Jan. 10 after they were seen traveling almost 100 mph. When the trooper stopped their vehicle and approached them, Addow provided a Canadian driver’s license with a false name, authorities said.

Court documents state the trooper smelled marijuana in the vehicle and was suspicious after hearing inconsistent statements from Sitladeen, so the trooper searched the vehicle, finding 67 firearms and several pistol magazines. Authorities later discovered a provisional federal arrest warrant for Sitladeen, which was based on a 2019 Canadian arrest warrant for first-degree homicide, fentanyl distribution and possession of proceeds of crime.

A sentencing date hasn’t yet been set.