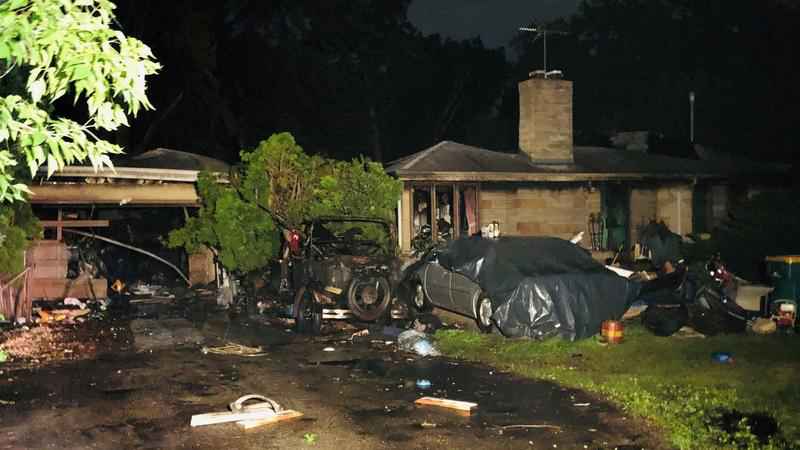 Two people were able to safely make it out of their Brooklyn Park home during a fire early Thursday.

Firefighters said the fire started just after midnight in the area of West River Road and 85th Avenue North.

The fire started in the garage, firefighters said, before spreading to the rest of the home.

A firefighter was treated at a nearby hospital but was later released.