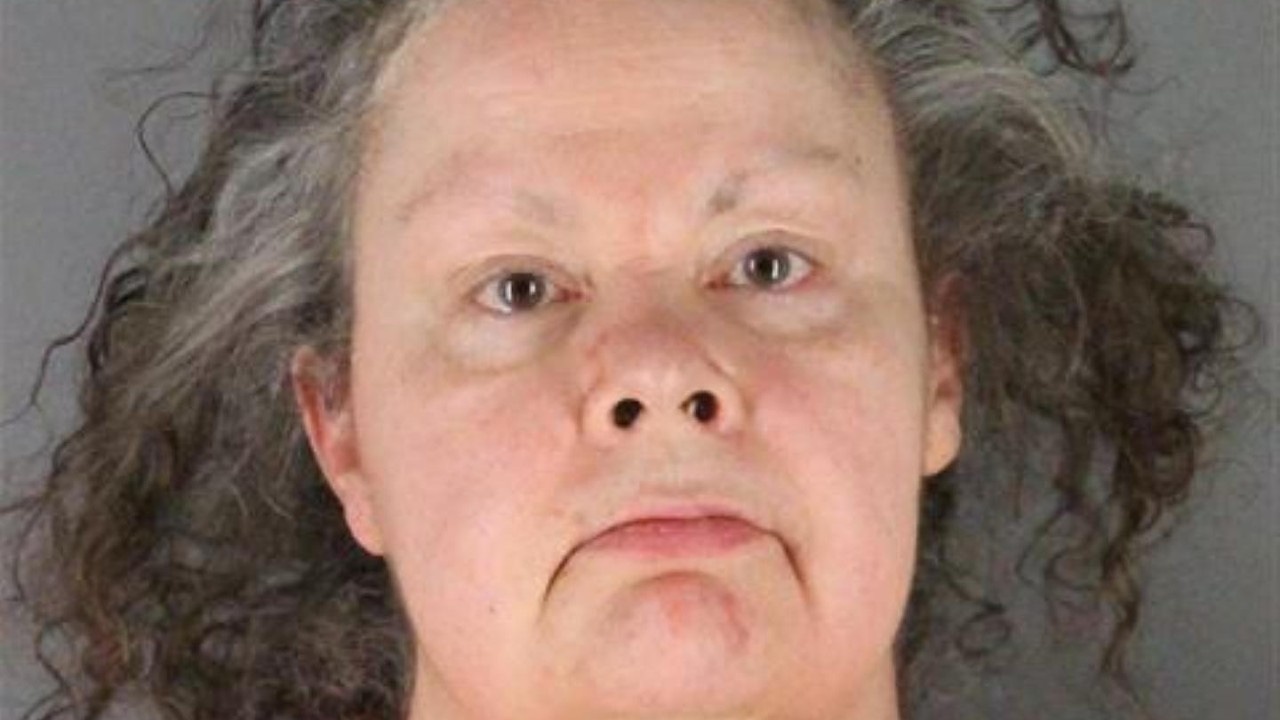 Police responded to a hit-and-run near Xerxes Avenue and Bass Lake Road on the afternoon of June 1. There, they found a woman who had extensive injuries. She was taken to a hospital, where she died a week later.

Police tracked down Olson at her home that night, found the front of her vehicle damaged. Officers also smelled alcohol while talking to Olson, who claimed the pedestrian ran out in front of her. Police noted Olson then admitted to having a few alcoholic drinks before driving, and her license was canceled due to multiple prior impaired driving convictions.

After the victim died, the charge against Olson was upgraded to criminal vehicular homicide. She pleaded not guilty in August but changed her plea earlier this month as part of a plea deal.

Olson was sentenced Monday to four years (48 months) at the Shakopee Correctional Facility and received credit for 91 days already served.