The City of Brooklyn Center is under a new health emergency Tuesday morning after the city council voted in favor of Mayor Mike Elliott’s latest declaration.

A mask mandate in Brooklyn Center is now in effect and applies to all public city-owned buildings, including schools. The rule applies to everyone 2 years old and older.

The new health declaration took effect Monday and will run until the council ends it.

Elliott says the spread of the delta variant and other potential variants is a threat to the health of people living in the city. 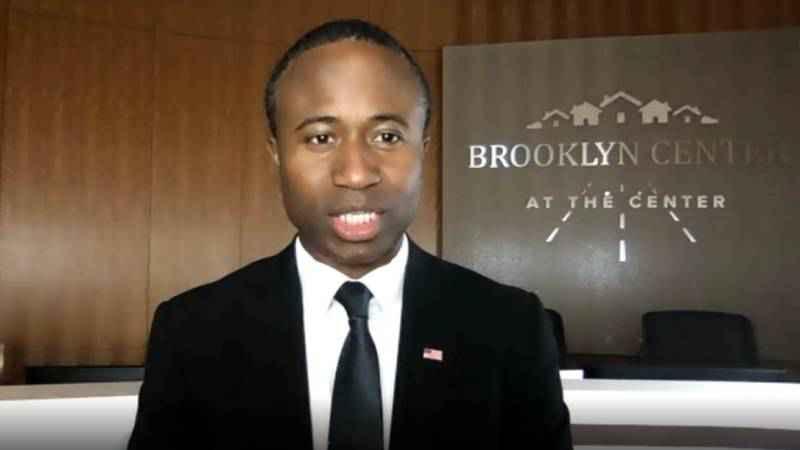