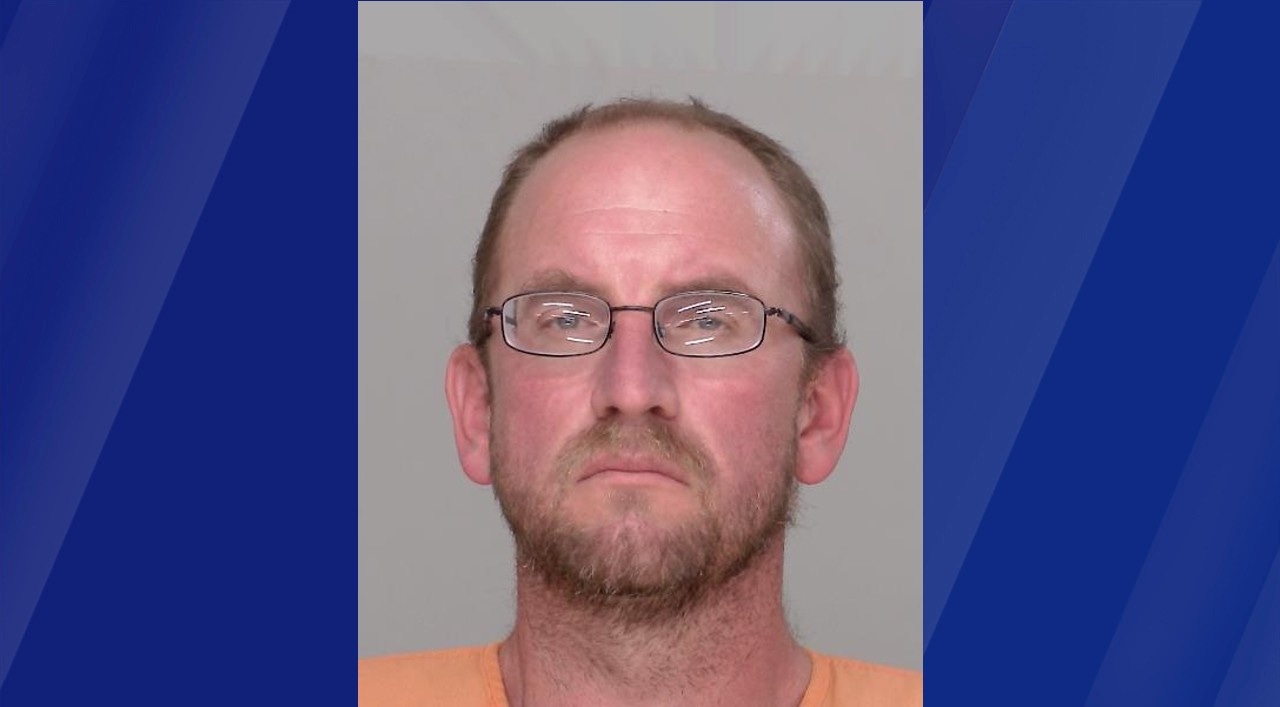 A Brainerd man has been charged in connection with the death of 23-year-old Bryce Brogle.

The autopsy conducted by the Ramsey County Medical Examiner concluded that Brogle died of a distant gunshot wound to the back of the head, according to court documents.

If convicted, Michael Lee Laflex could face up to 40 years in prison.

Brogle was reported missing Friday by his girlfriend, who is Laflex’s daughter, according to the criminal complaint. She told law enforcement that Brogle went missing after visiting Laflex at his storage unit, court documents said.

A concerned citizen told police that in a conversation with Laflex’s family member, the family member said that Laflex thought Brogle was abusing his daughter, and that Laflex shot him at a storage unit complex in Crow Wing County.

On Saturday, law enforcement officers executed a search warrant at Laflex’s storage unit, the complaint said. The floor tested positive for traces of blood, and a bottle of bleach was discovered, according to court documents.

Law enforcement found a possible gravesite on Sunday and recovered Brogle’s body, the complaint said. The Ramsey County Medical Examiner identified the body and the cause of death.

During the investigation, the Crow Wing County Sheriff’s Office got a call from the landlord of Brogle and his girlfriend, according to court documents. The landlord said that Laflex called and asked if Brogle had hurt his daughter. When the landlord said he had seen Laflex’s daughter with two black eyes, Laflex said he was going to kill Brogle and that he already had the hole dug, the complaint said.

During Laflex’s first court appearance Tuesday morning, his bail was set at $2 million.