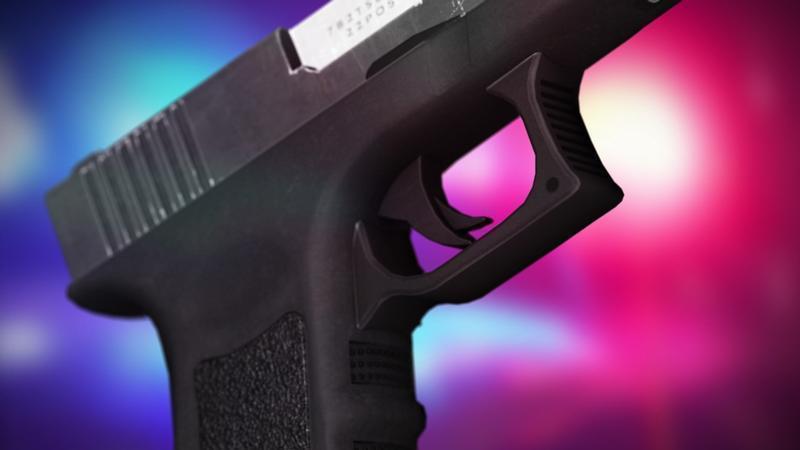 A juvenile male was struck by a bullet in St. Louis Park Sunday night, in what police say was connected to "reckless behavior" exhibited on the Fourth of July.

According to the St. Louis Park Police Department, at 10:44 p.m. on Sunday, the St. Louis Park Fire Department responded with police to the 3300 block of Aquila Avenue South on a report of a juvenile male bleeding from his arm. His injury wasn’t considered life-threatening, authorities said, but added the injury was consistent with a gunshot wound.

He was taken to the Hennepin County Medical Center by paramedics.

While the case remains under investigation, it’s unlikely that this incident was a deliberate act with an intent to cause harm, according to police. It is believed the incident is more likely connected to reckless behavior in conjunction with Fourth of July celebrations.

Police said, even with it being an open investigation, this serves as a good reminder about the dangers of firing a bullet into the air with outcomes that can cause serious injury or death.