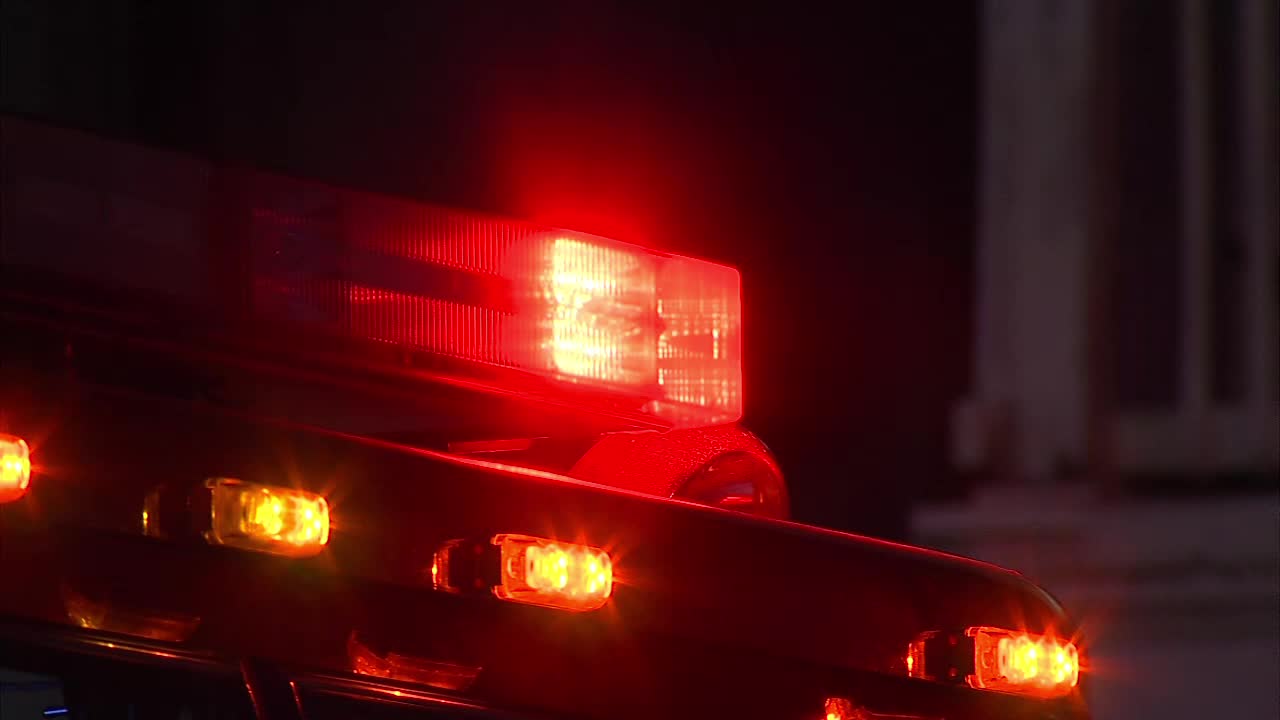 Authorities say a boy is hospitalized after an overnight house fire Wednesday in Wadena.

The Wadena Fire Department says crews were called to a report of a house fire on Third Street Southwest near Emerson Avenue just before 1 a.m. The report added one person was still inside the home.

Law enforcement arrived at the scene first and tried to go inside to search for the occupant but were prevented from doing so by heavy smoke.

When firefighters arrived, they entered the home and rescued the boy, who was then taken to a hospital, the fire department says. However, his current condition wasn’t immediately provided by firefighters.

Crews were then able to quickly extinguish the fire.

An investigation is underway to determine what caused the fire, and the Minnesota State Fire Marshal’s Office was called to help.