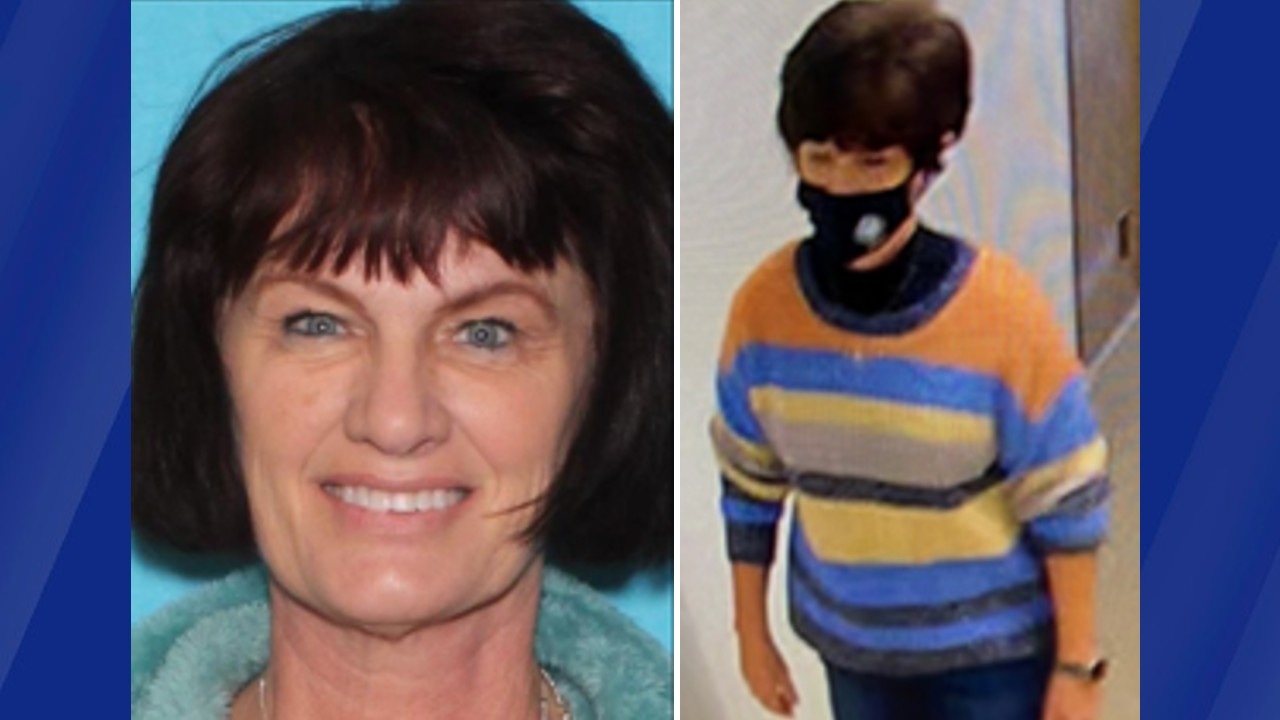 Police say the body of a St. Cloud woman who had gone missing Thursday was found Sunday morning along the Mississippi River.

The body was found just past 11 a.m. Sunday on the west bank of the river by Sportsman’s Island Road. The woman was positively identified as 62-year-old Annette Brown.

Brown had last been seen Thursday near the 100 block of Eight Street South.

She has been taken to the Midwest Medical Examiner’s Office to determine the cause and manner of her death. No foul play is suspected, police said.