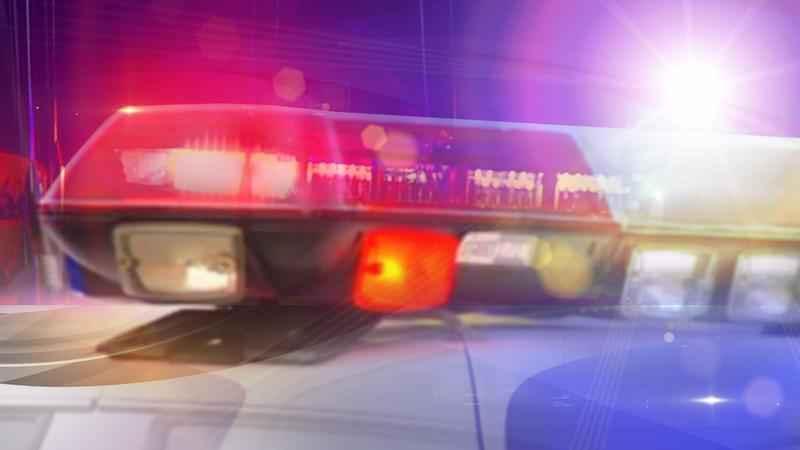 A Blaine man has pleaded guilty to possesing multiple firearms as an unlawful user of a controlled substance.

According to the United States Attorney’s Office, on Aug. 15, 2020, a protest took place at the Minneapolis Police Department’s Fifth Precinct building.

People began throwing rocks and other objects, breaking windows, firing mortar-type fireworks at the building and at officers stationed on the roof, spray-painting the building and using paint to obscure the video surveillance cameras.

After reviewing surveillance video, investigators were able to identify Moseley as one of the people who was spray painting the front windows of the building. Several thousand dollars-worth of damage was reported.

Court documents further state that on Oct. 15, 2020, Moseley was present inside the Hennepin County Government Center where protesters had gathered during a court appearance for the four former Minneapolis police officers charged in the death of George Floyd.

Hennepin County Sheriff’s deputies arrested Moseley on probable cause based on his involvement in the Aug. 15 incident.

Police noted that, at the time of his arrest, Moseley was carrying a loaded Glock, model 26 Gen5, 9 mm semi-automatic pistol.

Following his arrest, police executed a search warrant at Moseley’s residence in Blaine. There, authorities recovered two firearms, more than 1,400 rounds of ammunition, 96 grams of marijuana and other drug paraphernalia.

Officers also obtained a search warrant for Moseley’s vehicle, which was parked in downtown Minneapolis near the Government Center. Inside the vehicle, officers found five firearms, a large amount of ammunition, a hatchet, a crowbar, gas masks, and controlled substances, including marijuana, psychedelic mushrooms and cocaine.