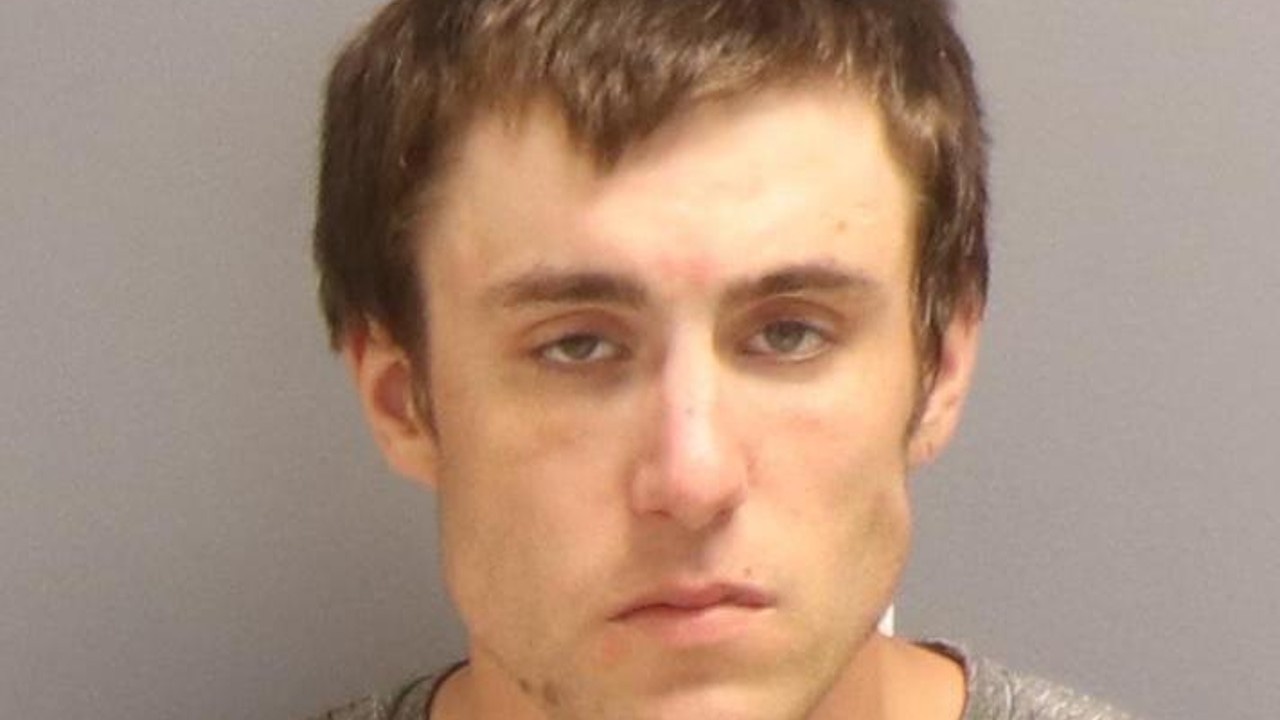 UPDATE: A Bemidji man with a history of running from the law is back in custody after his latest escape.

According to an update from the Becker County Sheriff’s Office late Wednesday, 25-year-old Alexander Paul Robare fled the courthouse after being sentenced to 20 months in prison on an escape from custody charge.

A search took place and authorities ultimately arrested Robare without incident at about 10:27 p.m.

He’s now back in custody at Becker County Jail with additional charges pending.

A Bemidji man with a history of running from the law is on the loose once again.

According to the Becker County Sheriff’s Office, 25-year-old Alexander Paul Robare had just been sentenced to 20 months in prison for an escape from custody conviction on Wednesday when he took off from the Becker County Courthouse in Detroit Lakes.

That felony charge stemmed from a May 2021 incident in which Robare cut off the ankle monitoring bracelet he was ordered to wear as part of his supervised release from prison. The sheriff’s office said Robare had posted $15,000 bail and was not in custody at the time of Wednesday’s hearing.

Several law enforcement agencies searched the area around the courthouse Wednesday but could not find Robare, a news release states.

Robare is described as a white man who is about 6 feet, 1 inch tall and weighing approximately 180 pounds. He was last seen wearing a gray cut-off T-shirt, denim shorts, black socks and shoes.

He is not believed to be a danger to the public.