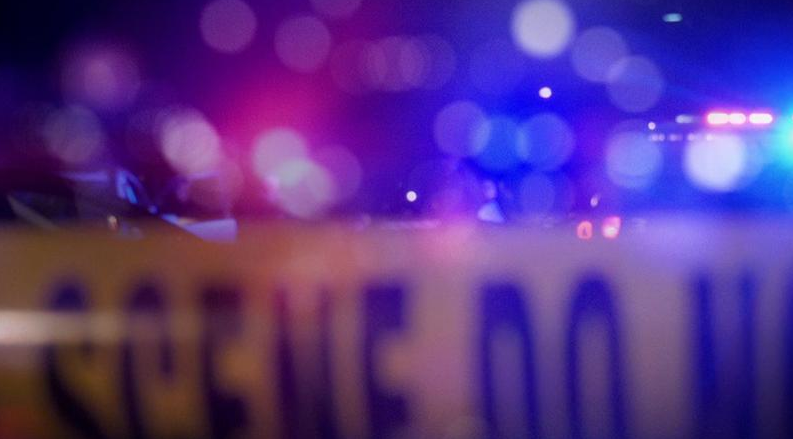 The Midwest Medical Examiner’s Office is working to determine the cause of death for a man whose body was found inside a burning pickup truck Sunday in Bird Island Township.

The investigation began when the sheriff’s office received a report at around 1 p.m. Sunday about a burned vehicle in a ditch off of 370th Street.

Responders noted the pickup truck, which they confirmed was known to be driven by Amberg, had been “fully consumed by fire” by the time they arrived.

The sheriff says responders found what they believed to be human remains inside the truck, but they sent them to the Midwest Medical Examiner’s Office for confirmation. It was then determined the remains were Amberg’s body.

Amberg was the only person found inside the truck. Tuesday’s news release did not give any reason to believe there might have been anyone else inside.

No further details have been released as authorities investigate. The sheriff has not suggested the nature of the investigation, such as if they believe the death was accidental or intentional.