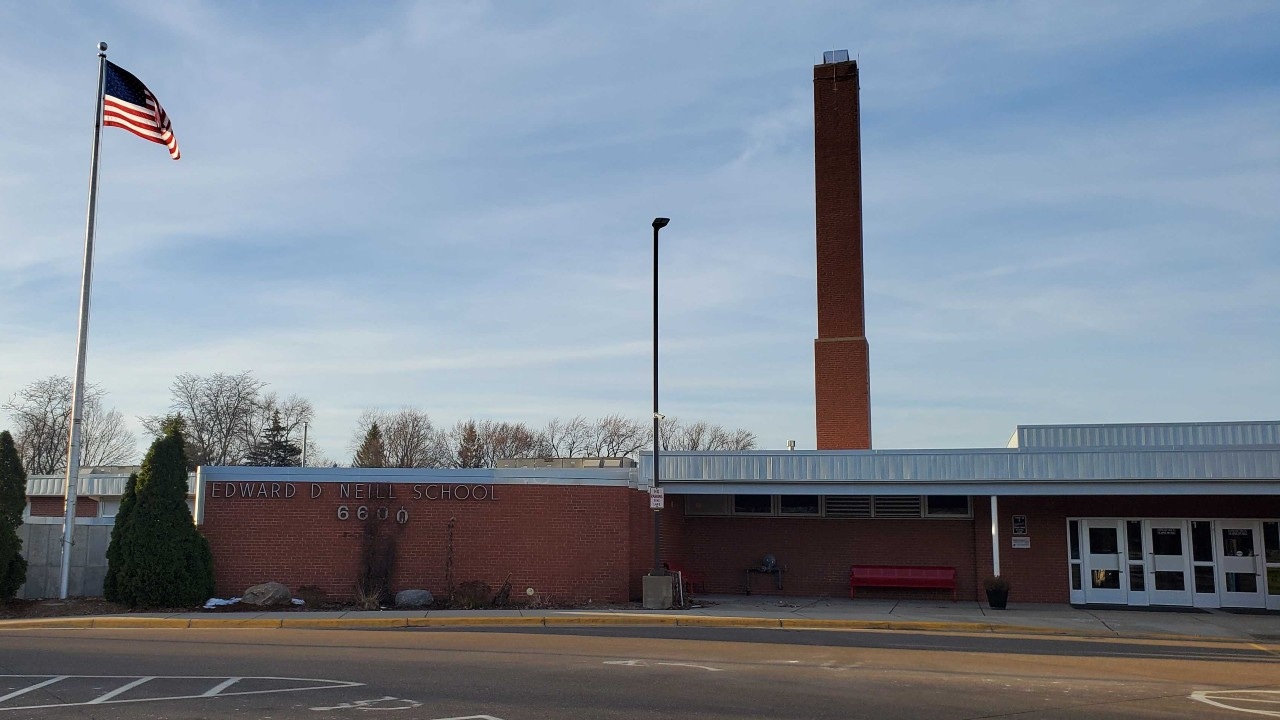 The district confirmed that a BB gun was found in a student’s backpack after school Wednesday at Neill Elementary School in Crystal.

According to an email sent to families, it happened in the after-school child care program, known as Adventure Club.

A letter from school officials to families said the gun was found “while a staff member was looking for a missing water bottle.”

The letter noted that the gun was unloaded, students weren’t in the room at the time, no threats were made and police were immediately notified.

Additionally, the school says staff members took two students to the office to participate in an investigation, which remains in progress.

School officials said in their letter to parents that it’s a “good reminder to check your student’s backpack daily to ensure that dangerous items, toys, and non-educational items are left at home,” adding that weapons and toy guns are never allowed on school property and doing so will result in serious disciplinary consequences.

Three separate incidents last week, involving Sandburg and Robbinsdale middle schools, led to frustration for parents, many of whom expressed their concerns during a community listening session that the district held before a closed-door school board meeting on Monday.

Part of the frustration from those incidents was over delays in reporting those three incidents to police. Emails obtained by 5 EYEWITNESS NEWS show there were security concerns in the district even before the incidents last week.

Again, the district said Wednesday’s most recent incident was immediately reported to police. The district’s full letter can be seen below.

I am writing to let you know about an incident today in which a student brought an unloaded BB gun to school.

During Adventure Club after school, while a staff member was looking for a missing water bottle, they found the BB handgun in a student’s backpack. Police were notified immediately and the item was confiscated. Two students were taken to the school office to participate in an investigation, which is currently underway. No threat was made towards students or staff.

Students were not in the room when the BB gun was discovered, and Adventure Club continued without interruption.

Bringing a weapon or toy gun to school is never allowed and has serious consequences. We will follow our discipline procedures as outlined in the Student Rights and Responsibilities Handbook.

This serves as a good reminder to check your student’s backpack daily to ensure that dangerous items, toys, and non-educational items are left at home.

Students are often aware of situations before adults, so please remind your child that it is important for them to report concerns to a trusted adult.

If you have any other questions or concerns, please reach out to Anthony Williams at 763-504-8013.