As pandemic restrictions fade away and life slowly returns to normal, some industries are still struggling to recover.

The Federal Aviation Administration on Tuesday announced $8 billion in grants from President Joe Biden’s American Rescue Plan — and $134 million of that is going to Minneapolis-St. Paul International Airport.

The grants are targeted toward keeping airport employees employed, getting construction projects going and help airports recover from a pandemic that put a huge damper on air travel. Airports can also use the money to provide rent relief to in-terminal retail and concession companies.

Dan Akins, an aviation economics expert with the consulting firm Flightpath Economics, said MSP’s cut of the grant money is more or less proportional to its share of air traffic. He also said the total funding might seem like a lot right now but it’s based on estimates made back in March.

"It seems large now because I think back then, the light at the end of the tunnel was so small it was hard to know when this was going to end," Akins said. "And as it’s arriving, it seems like we need less and less of it, but that’s the cost of having a lengthy process to dole out money to airports and other commercial interests that have suffered during the pandemic." 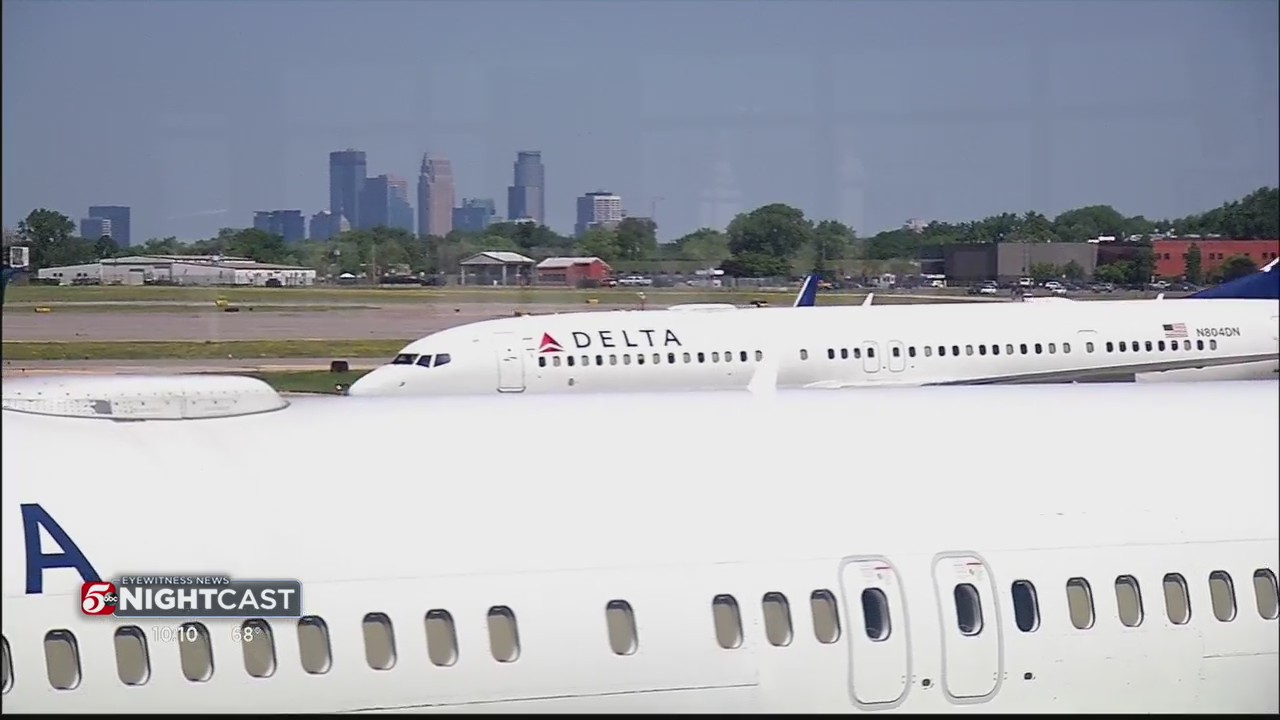 He said some airlines may have been too aggressive when laying off highly specialized staff, such as pilots, and it’s going to take a long time to recoup that talent.

"They may have let too many pilots go with early retirement packages, as I think is the case with Delta, which seemed in a crisis when all the airlines were going over the waterfall," Akins said. "’Let’s get rid of the most expensive senior pilots and that’ll save us.’ That was real short-term thinking."

In other cases, Akins said airlines are pulling managers from their officers and having them pitch in with day-to-day operations.

Right now, as airlines have been caught unprepared for a sudden increase in demand for air travel, flight prices are going up, Akins said. And the generous refund policies some companies adopted during the pandemic may be going away, too.