Body found in Polk County believed to be of missing man 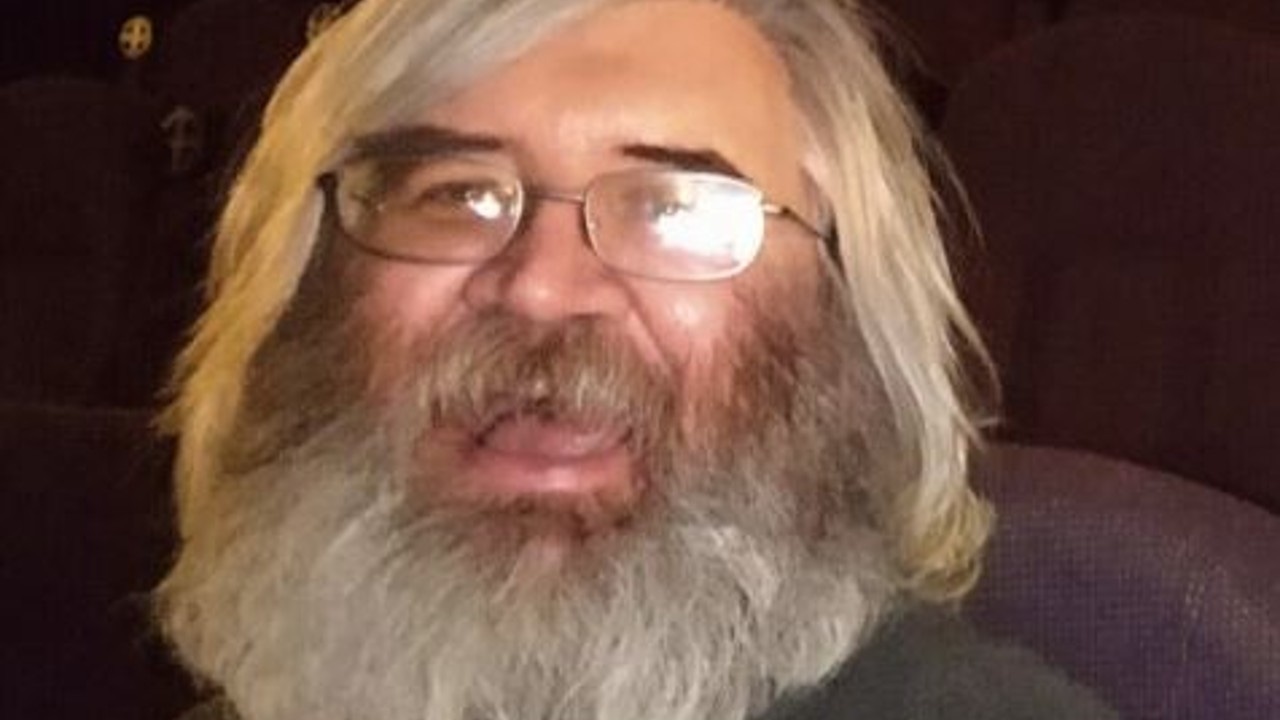 Authorities say a body found Thursday is believed to be a missing western Wisconsin man.

According to the Polk County Sheriff’s office, the body believed to be that of 58-year-old Michael Minteer was found around 4 p.m. Thursday in a heavily wooded area in the town of Johnstown.

Minteer had last been seen the afternoon of Sept. 6 around Comstock, roughly 10 miles from where the body was found. He was wearing blue jeans and a T-shirt at the time.

A cause of death wasn’t provided.

INITIAL REPORT 9/14: Law enforcement officials are asking for the public’s help to find a missing person in western Wisconsin.

Authorities say their area of interest for Minteer’s last known location is around Comstock in the east-central part of the county.

He was last seen wearing blue jeans and a T-shirt.