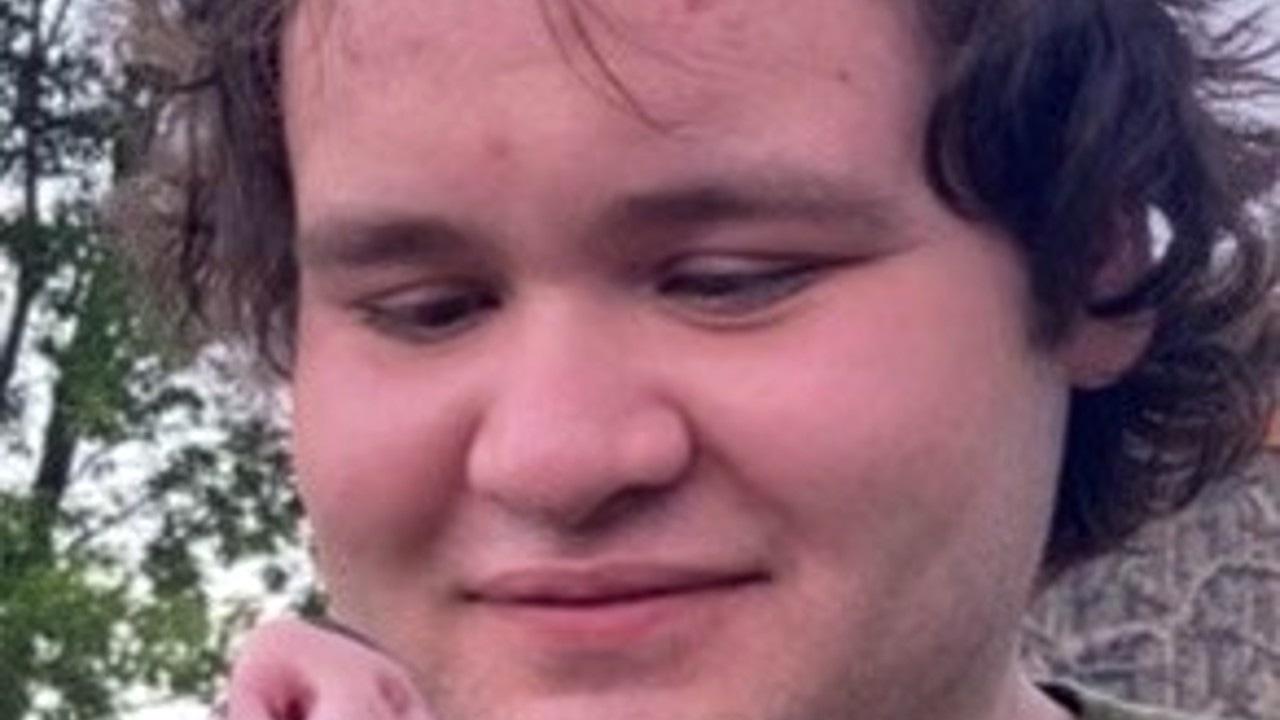 Law enforcement in northern Minnesota is asking for the public’s help in finding a missing vulnerable adult who may be armed.

The Beltrami County Sheriff’s Office says deputies were called to the area of Snowshoe Lane Northwest and Highway 89 just before 5:30 p.m. Sunday for a report of a missing man.

According to the sheriff’s office, 21-year-old Logan A. Roy had experienced a mental health crisis and left home to go on a walk, which is common for him. However, after he left, family members received messages from him that left them concerned for his well-being, and the family noticed that at least one gun was missing from the home.

He was last seen wearing gray camouflage-style pants, a long-sleeved black shirt and brown boots. He’s described as being 5-foot-10 and around 275 pounds with blonde hair, unlike his appearance in the picture above.

Deputies and family members searched the area on Sunday and Monday but he hasn’t yet been found.

Due to the possibility that Roy has a gun, the public is asked to stay away from him and call 911 immediately if he’s spotted. Anyone with information regarding his whereabouts can also call the sheriff’s office at 218-333-9111 and select option No. 2.