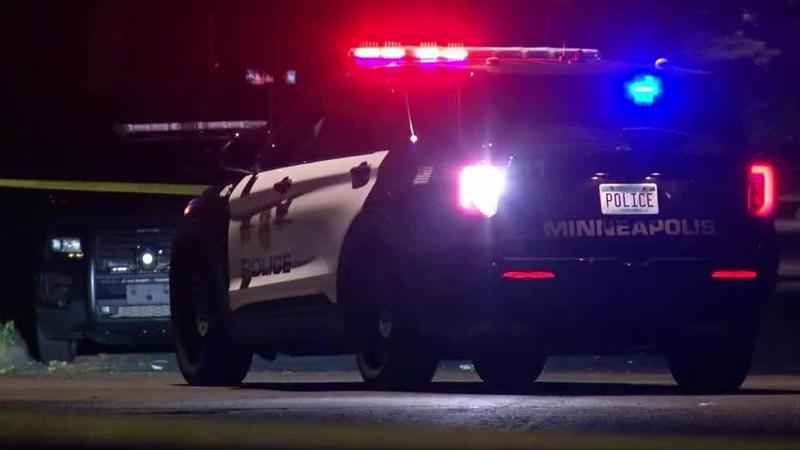 A man who died in a shooting around midnight on Tuesday has been identified.

His death was ruled a homicide and his death remains under investigation.

Minneapolis Police said officers found Likuwa without a pulse shortly after midnight on Tuesday. He was taken to a nearby hospital, where he later died.

The incident apparently started with a fight inside a home near the scene, but the suspect fled before officers arrived. No arrests have been announced.