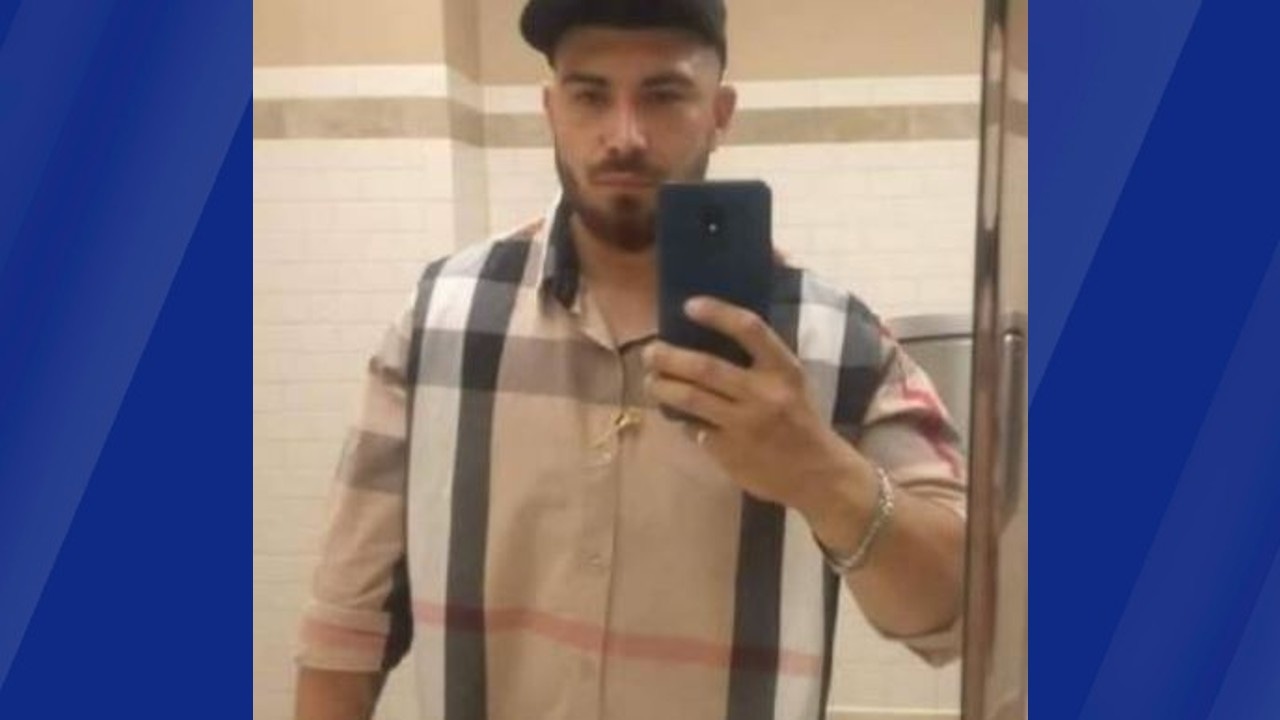 Law enforcement officials are asking for the public’s help in identifying the suspects involved in a Thanksgiving Day burglary near Belle Plaine.

Tuesday, the Minnesota Bureau of Criminal Apprehension issued an alert, asking for the public’s help on behalf of the Sibley County Sheriff’s Office.

According to the sheriff’s office, the incident happened at a home in Faxon Township at around 9:15 a.m. on Nov. 24. Authorities learned four people pulled up to the home in a black SUV, possibly a Cadillac Escalade, and then entered the home and stole 13 guns, ammunition, a crossbow, other items and three vehicles — a 2019 Dodge Ram, a 2008 Chrysler 300 and a 2009 Nissan Altima.

Authorities said all three vehicles were later found and recovered in Minneapolis.

While nobody was injured, authorities are still trying to find the suspects involved. The BCA says the group has been identified as a Hispanic group with the names:

Authorities say the group has possible ties to the Minneapolis area.

Anyone with information that could help officials identify any of the suspects is asked to call Investigator Klein at 507-237-7814 or email joshuak@co.sibley.mn.us.