Audit finds no overpayments by Minnesota for COVID-19 tests 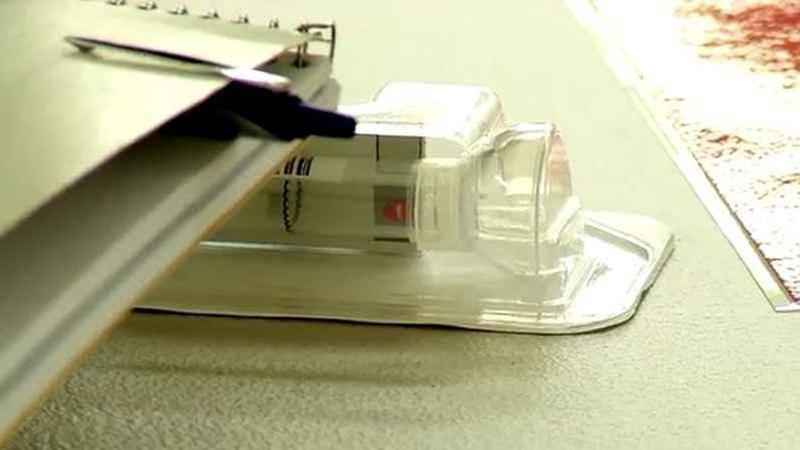 The Office of the Legislative Auditor says it found no evidence that the state of Minnesota overpaid two companies it hired to conduct COVID-19 saliva testing.

Instead, the auditor’s report says managed care organizations, acting on behalf of the state, scrutinized the claims submitted by the two companies and paid just a fraction of the amounts originally billed.

The Minnesota Department of Health signed an emergency contract last November with Vault Medical Services and Infinity BiologiX. The auditor conducted the review in response to complaints of excessive billing. The companies have collected and processed millions of COVID-19 tests taken by Minnesotans.