Armed suspect arrested after barricading himself inside Cannon Falls home 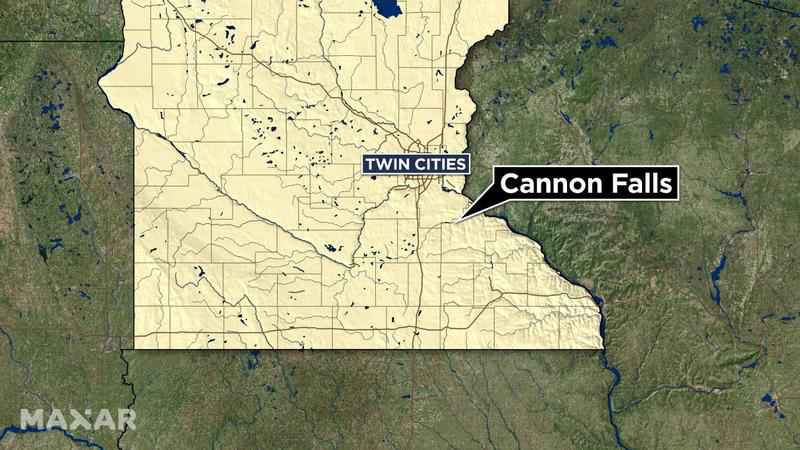 Authorities took an armed suspect into custody after he barricaded himself inside his residence in Cannon Falls Monday morning.

According to the Cannon Falls Police Department, at 5:09 a.m., officers responded to a report of a second-degree assault. When officers arrived, they approached the suspect who fled the area on foot.

The suspect entered a multi-family building and entered what was later determined to be his residence.

A perimeter was established and the responding officer confirmed that the suspect was in the home. The officer was able to make contact by phone, but the suspect refused to come out and stopped answering the phone, police said.

According to police, with the suspect refusing to communicate, it was determined that additional resources would be needed. Additional Cannon Falls officers and the Goodhue County Emergency Response Team and negotiators were called in.

At about 10:25 a.m., authorities at the scene were able to achieve direct communication with the suspect. When he failed to follow commands, he was taken into custody.

The suspect was taken to a nearby hospital for an evaluation as a precaution. Formal charges are pending, police reported.