UPDATE 8:30 a.m. – Fire officials say one firefighter is recovering after being hit by falling debris while battling a house fire in Apple Valley.

According to Apple Valley fire officials, the fire appeared to start on the deck before it spread to the rest of the home, located near upper 157th Street West and Gladstone Path.

Officials say the injured firefighter was taken to an area hospital to be evaluated. No other details regarding the firefighter’s injury were immediately provided.

Officials add the family occupying the home was displaced.

As of this time, the cause of the fire is still being investigated. 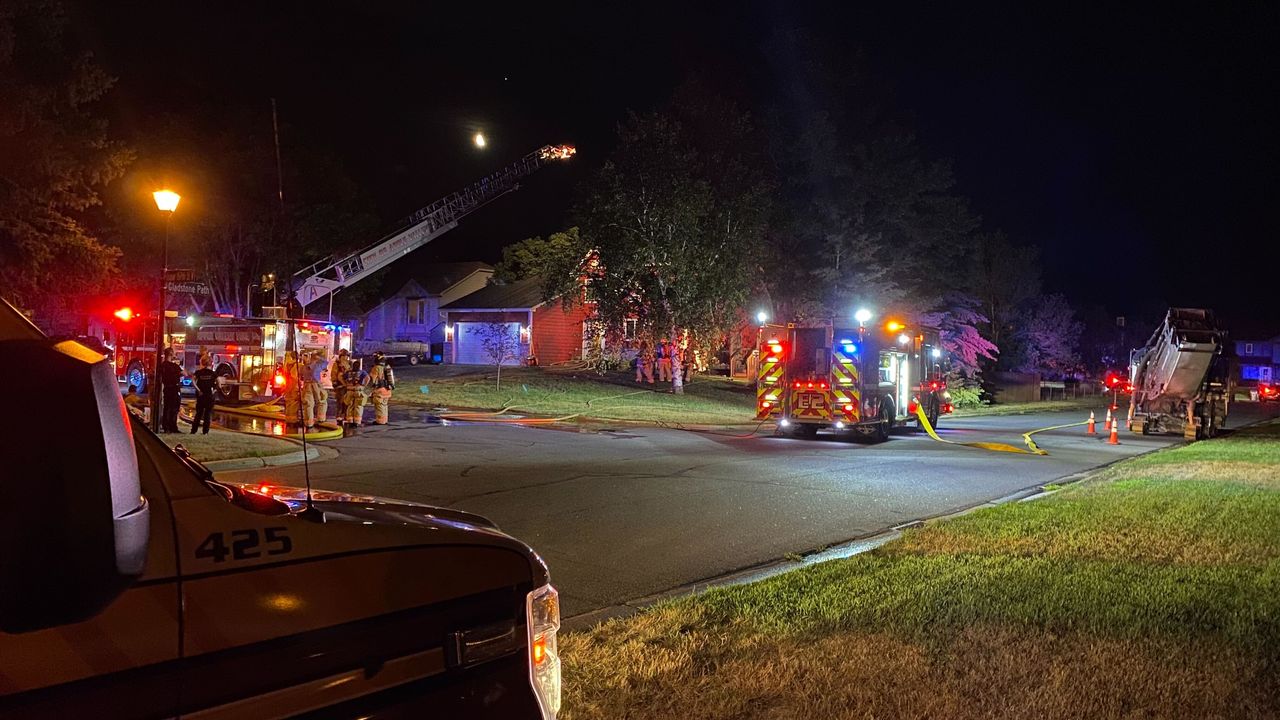 INITIAL REPORT 6 a.m. – No details have been released about an overnight fire in Apple Valley.

Firefighters were called to a home near upper 157th Street West and Gladstone Path.

A firefighter was spotted being taken from the scene in an ambulance.

Check back for updates on the fire’s cause and more details regarding who – if anyone – was home at the time or injured.