Anoka-Hennepin Schools names Cory McIntyre to be next superintendent 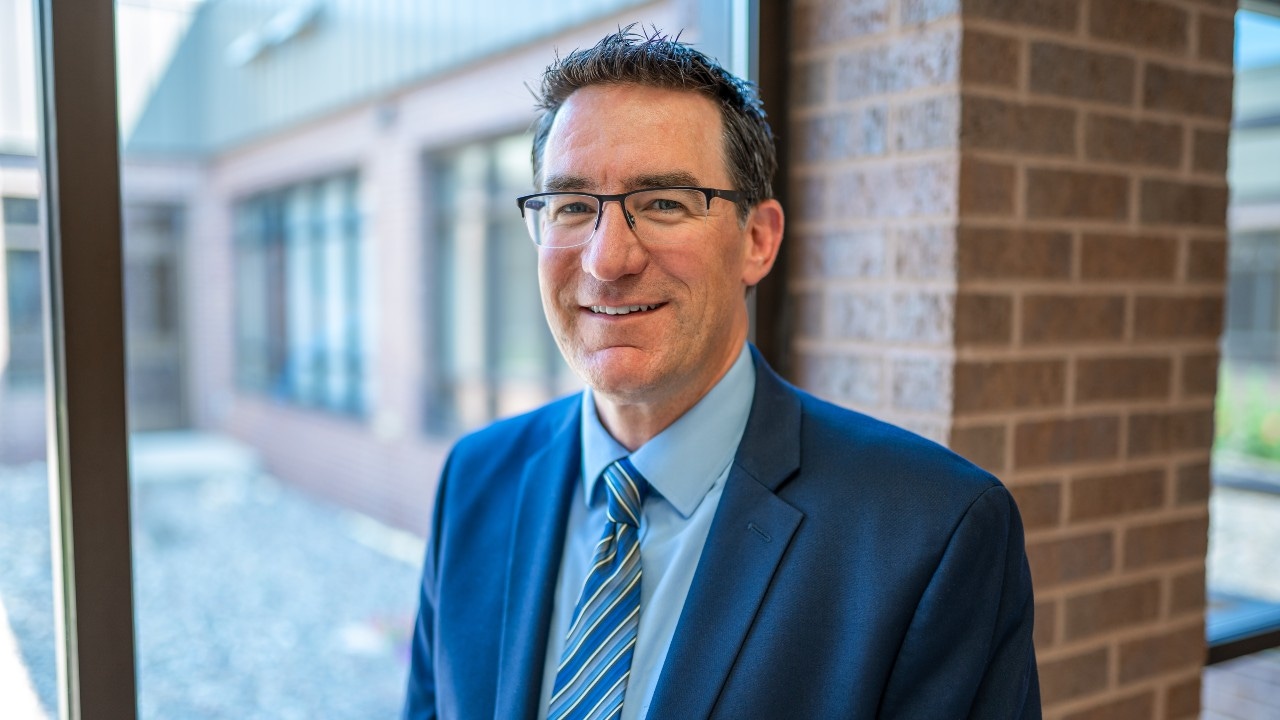 The largest school district in Minnesota has named its next superintendent.

The Anoka-Hennepin School Board selected Cory McIntyre for the position during a meeting Wednesday night after two rounds of interviews.

“Anoka-Hennepin Schools has demonstrated a commitment to excellence and a belief that all students can learn at high levels,” McIntyre said in a statement. “I believe the mission and vision of the District is a match with my philosophy of education, and my skills and abilities as a leader.”

McIntyre, the current superintendent of Osseo Area Schools, began his career in education as a school psychologist with stints in Blue Earth Area Schools in Minnesota and the Kent and Auburn school districts in Washington.

He’s held a number of administrative roles over the past 17 years, including as the assistant superintendent and executive director of student services in Anoka-Hennepin Schools from 2016-19.

“When I was working at Anoka-Hennepin three years ago, I really loved the staff’s focus on achievement and the commitment to students,” McIntyre said. “I wasn’t looking for a change, but the work I did here was the most challenging and the most rewarding I’ve ever done. It’s a special place to me, personally, and I see the amazing opportunity in returning to the district.”

McIntyre will be the district’s full-time replacement for former Superintendent David Law, who left to lead the Minnetonka Public School District this spring. The Anoka-Hennepin School Board picked Kate Maguire to fill his role on an interim basis.

Once McIntyre negotiates a contract with the district, he’s expected to begin his new role on July 1.