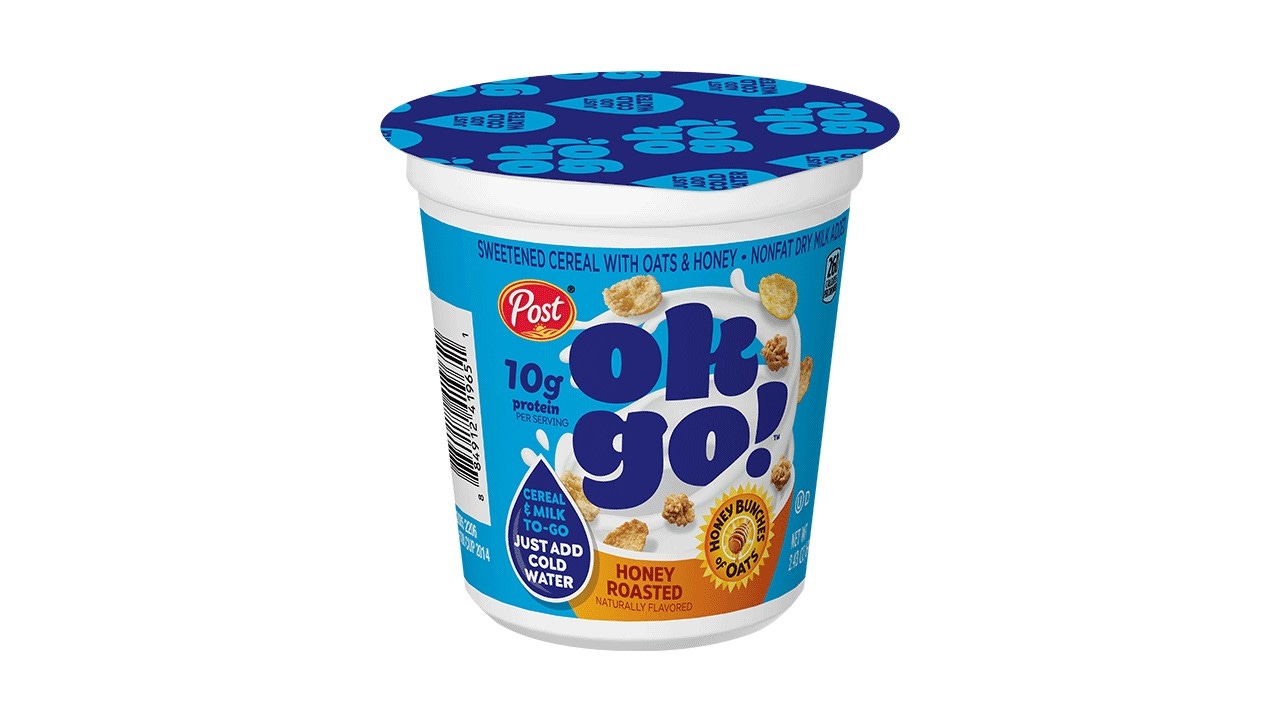 Post Consumer Brands and the alternative rock band OK Go are in a legal dispute over trademark usage of the term “OK Go!” after a new cereal hit market shelves earlier this month.

A civil complaint filed in the U.S. District Court of Minnesota by Lakeville-based Post Foods LLC states that the band OK Go first accused Post of violating trademark laws when tried to register and use the mark “OK Go!” for one of its portable cereal products.

Post is now seeking “declaratory judgement” that the use of the “OK Go!” does not violate any trademark or copyright laws.

OK Go lead singer Damian Kulash responded to the dispute, saying, “First a big corporation ‘name-jacked’ us then they sue us over it? I’m sure they have more money and think they can bully us but we have been using this name for decades, took the right steps to protect ourselves, and we’re going to fight like hell to protect our rights and what we have built up.”

The band believes that Post’s use of that branding will lead to confusion and false association of the band with Post products. Court documents show that in September of 2022, the OK Go representatives sent a cease and desist letter Post’s general counsel regarding the use of the trademark. In response, Post filed a lawsuit in Minnesota District Court

Post denies these allegations, saying in its civil complaint that the U.S. Patent and Trademark Office raised no objection to the company using the trademark during the application process.

In a statement to 5 EYEWITNESS NEWS, Post spokeswoman Katie Seifert said the company “is not seeking to stop the band OK Go from using its name in any way. Instead, we are simply asking a court to find that Post is legally able to use the words OK GO! on its new breakfast cereal product.”

She added that Post “reluctantly initiated this lawsuit when our attempts to resolve this matter amicably, including an offer for a paid collaboration with the band, were rejected.”

The two entities have collaborated before, including on an original series that featured band members promoting the Post-brand cereal Honey Bunches of Oats.

A lawyer representing OK Go said in a letter to Post Consumer Brands that the band was “surprised and alarmed” when it saw that the company was applying for a trademark that is “identical to our client’s name and mark, OK GO” considering their past collaborations.

In response, a representative from Post said that “The parties’ respective goods and services are clearly unrelated, making confusion virtually impossible.”