Afghan refugees could be headed to Wisconsin’s Fort McCoy

Pentagon officials say hundreds of Afghan refugees could be headed to Fort McCoy in western Wisconsin.

Americans and Afghans are scrambling to find ways out of their country after the Taliban overran the country over the last week.

The Taliban initiated the blitz with U.S. troops weeks away from their Aug. 31 withdrawal deadline.

Garry Reid, director of the Department of Defense’s Afghanistan Crisis Action Group, told reporters on Monday that the U.S. Army is working to set up reception centers for Afghan refugees at Fort McCoy and Fort Bliss in Texas.

He says the Army is preparing to receive as many as 22,000 refugees at the two bases as well as at Fort Lee in Virginia. 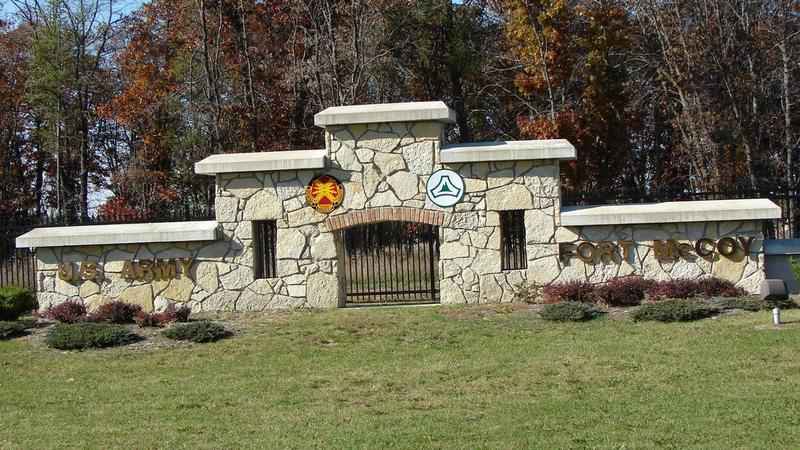 "Many Afghan people now fleeing their homes have bravely contributed to work in Afghanistan over the past two decades. Just as they protected us in serving our country and helped keep our troops safe, we owe it to them to protect and keep them safe.

"We have been in contact with federal partners about resettlement efforts for Afghan people who are seeking refuge at Fort McCoy. As we learn more information, Wisconsin is ready to assist these efforts and help these individuals who served our country and are now seeking refuge.

"We also know some Wisconsinites who served in Afghanistan alongside these allies—as well as some of those who have sought safety in our state previously—may be experiencing trauma and anxiety as they watch these events unfold. We are thinking of them and are reminded today and in the days ahead to offer each other support, patience, and kindness and treat one another with empathy, respect, and compassion."