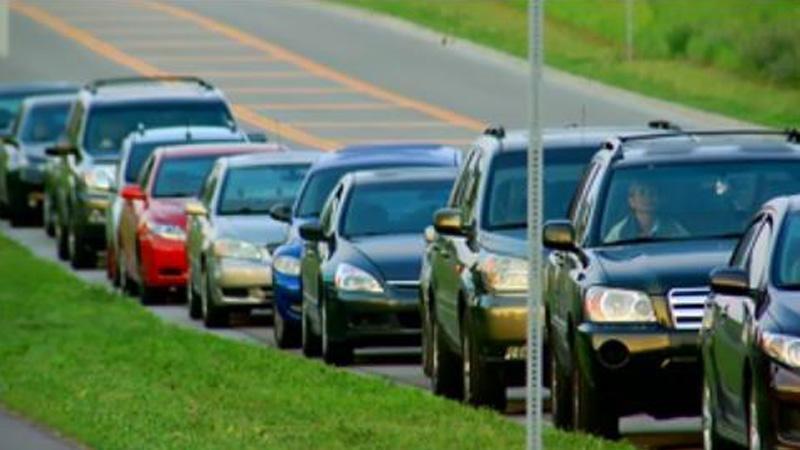 According to DVS, an employee at the Fairfax Deputy Registrar’s office used another employee’s credentials, which is illegal. That triggered an audit, which uncovered seven other instances where two employees accessed DVS data without a lawful purpose. As state law requires, their access to DVS data has been permanently revoked.

DVS said they were the only two employees of the Fairfax office, meaning the location will close temporarily until new employees can be hired and trained. No timeline for a reopening was given.

Additionally, the same issue was found at the North Mankato Deputy Registrar’s office, leading to three of the office’s five employees to permanently lose their DVS data access. A fourth person at the office was also found to have violated procedures, but that person no longer works for the office.

DVS said state law requires the employees’ data access to be permanently revoked but it doesn’t require their termination. However, they can no longer perform the parts of their jobs requiring data access.

The department has permanently revoked data access for 51 people since the law went into effect in October 2018.

More information can be found online.