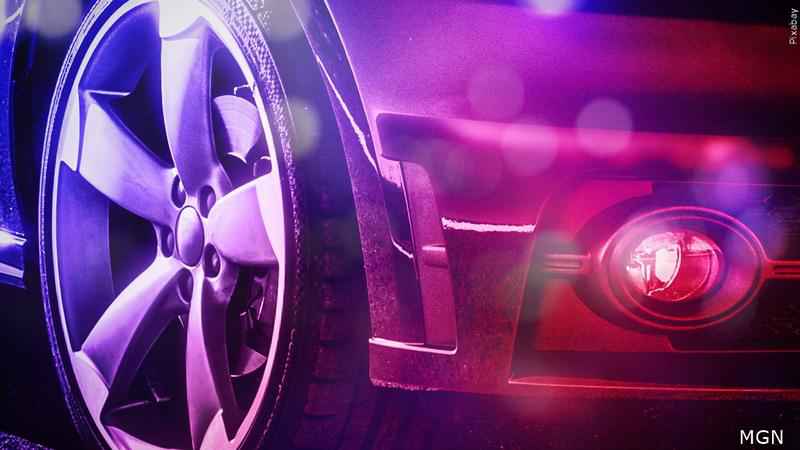 Three juveniles have been charged in connection to recent carjackings in Edina and St. Louis Park.

Prosecutors say two of the juveniles tried to pull a man out of his SUV in the parking lot of a St. Louis Park grocery store at about 3:15 p.m. on Dec. 9. They also allegedly punched the victim and threatened him with a drill, pretending it was a gun. When a second man in the parking lot heard the commotion and went to help, one of the teens fought with that man until he and the other assailant fled in a stolen vehicle driven by the third suspect, the attorney’s office says.

Just before 5 p.m. that same day, the same two teens who accosted the man in St. Louis Park are accused of punching a woman in her vehicle at an Edina grocery store parking lot. Two other people who rushed to help tried to pull one of those suspects from the driver’s seat of the vehicle and one of the men was bitten by the other suspect, authorities say.

Eventually, prosecutors say one of the teens put the victim’s vehicle in reverse as he tried to flee and hit a man in the head with the vehicle’s driver’s side door while running over the victim’s legs. The female victim, still entangled in the seat belt, was dragged through the parking lot, authorities say.

The carjackers fled after a witness with a permit to carry a firearm pulled out a gun to try to stop the violence, the attorney’s office says.