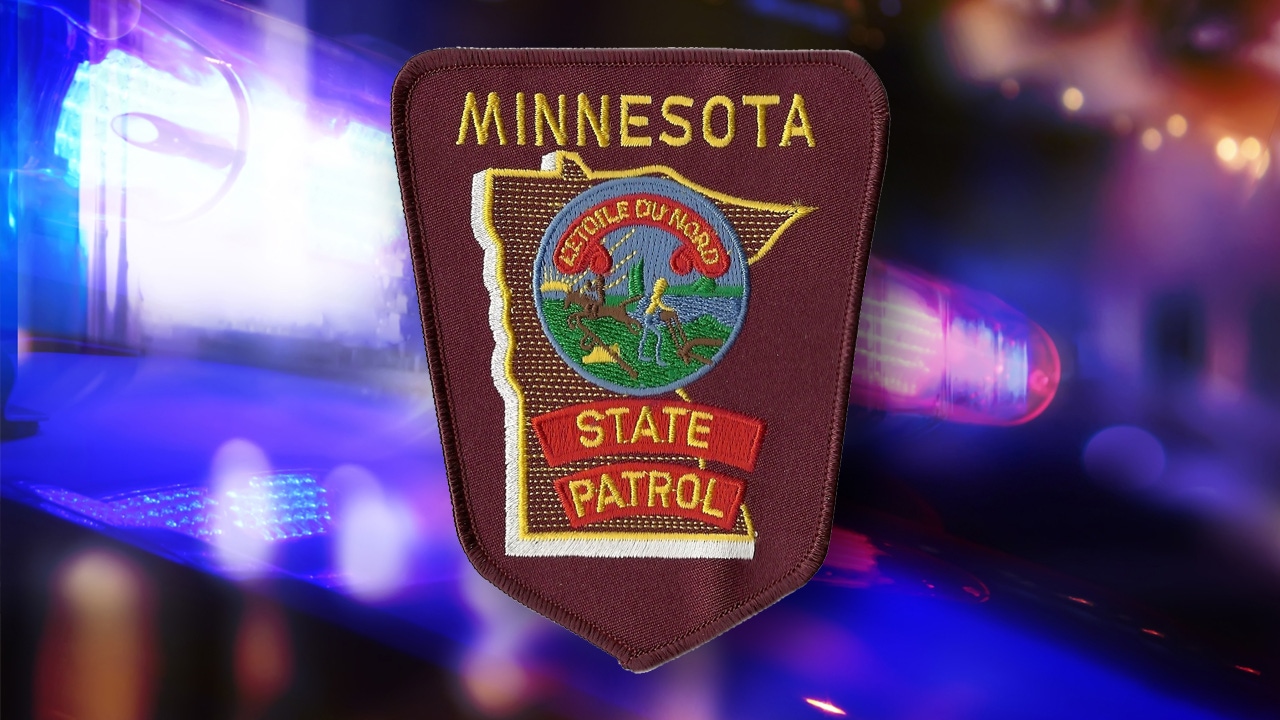 Three people died in three separate crashes between Friday afternoon and Saturday afternoon on state roadways across southern Minnesota, according to reports from the Minnesota State Patrol.

The first one, which happened just after 4 p.m. Friday in Wabasha County, involved three vehicles. The State Patrol says the driver of a Chevrolet pickup truck rear-ended a Chevrolet SUV near milepost 25 on Highway 42. Then, a Ford SUV also rear-ended the Chevrolet SUV.

It is unclear at this time what caused the crash.

The second crash involved only one vehicle.

The State Patrol says 31-year-old Qushawna Pugh of Rochester was driving on Interstate 35 East at Interstate 94 in St. Paul just before 8 p.m. Friday when she made a sudden lane change, lost control of her car, and struck the median.

Responders took her to Regions Hospital, where she later died.

The State Patrol says the driver of a Ford pickup truck drove off the roadway at the intersection of Highway 30 and Woodman Avenue. It is unclear what happened after that. The only additional detail provided was that roads were wet at the time of the crash.

The passenger in the truck, 71-year-old Marilyn Carey of Westbrook, was taken to the hospital following the crash. She later died from unspecified injuries. The driver of the truck was treated at Westbrook Hospital for injuries that were not life-threatening. Neither person was wearing a seatbelt, the State Patrol added.

At this time, authorities have not listed alcohol as a factor in any of the crashes.

To see the most recent version of each of the State Patrol reports, click the links throughout the article.