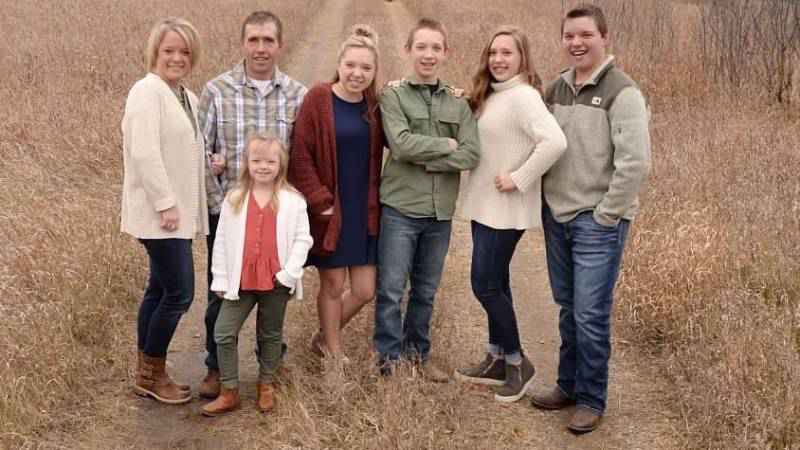 The Carnegie Hero Fund Commission, awarding the Carnegie Medal to individuals throughout the United States and Canada who risk their lives to an extraordinary degree saving or attempting to save the lives of others, is honoring three Minnesotans in this year’s award recipients.

In December 2019, Boesl died at the scene where he attempted to rescue his 47-year-old brother Curt and his 11-year-old nephew, Alex, after a top of a silo had collapsed while they were at the top. All three involved died from the incident.

In a May 2019 incident, Brown entered 57-degree water on East Gull Lake to two people, after one entered the water to save another person who was having difficulties returning to the bank due to a strong current. Brown saved both men.

In another May 2019 incident, a 74-year-old driver crashed and became trapped inside her vehicle as the car became engulfed in flames in Birchdale. Horne happened to be driving nearby and stopped to help the woman get out of her vehicle. Both the woman and Horne survived the incident.

To see a full list of people who have been honored with the Carnegie Medal, click here.