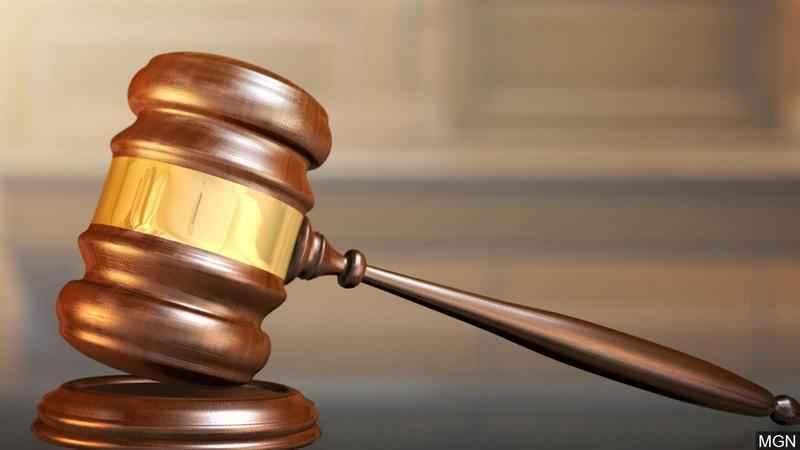 A Canadian man entered a guilty plea Wednesday to illegally possessing a firearm when he was arrested near Fergus Falls.

The U.S. Attorney’s Office said 30-year-old Muzamil Aden Addow entered the plea after he and his co-defendant, 29-year-old Dayne Adrian Sitladeen, were stopped near Fergus Falls on Jan. 10.

Court documents state the trooper that pulled them over smelled marijuana and searched the vehicle after hearing suspicious statements. In the truck, authorities found 67 firearms and several pistol magazines.

A sentencing date will be set at a later time.