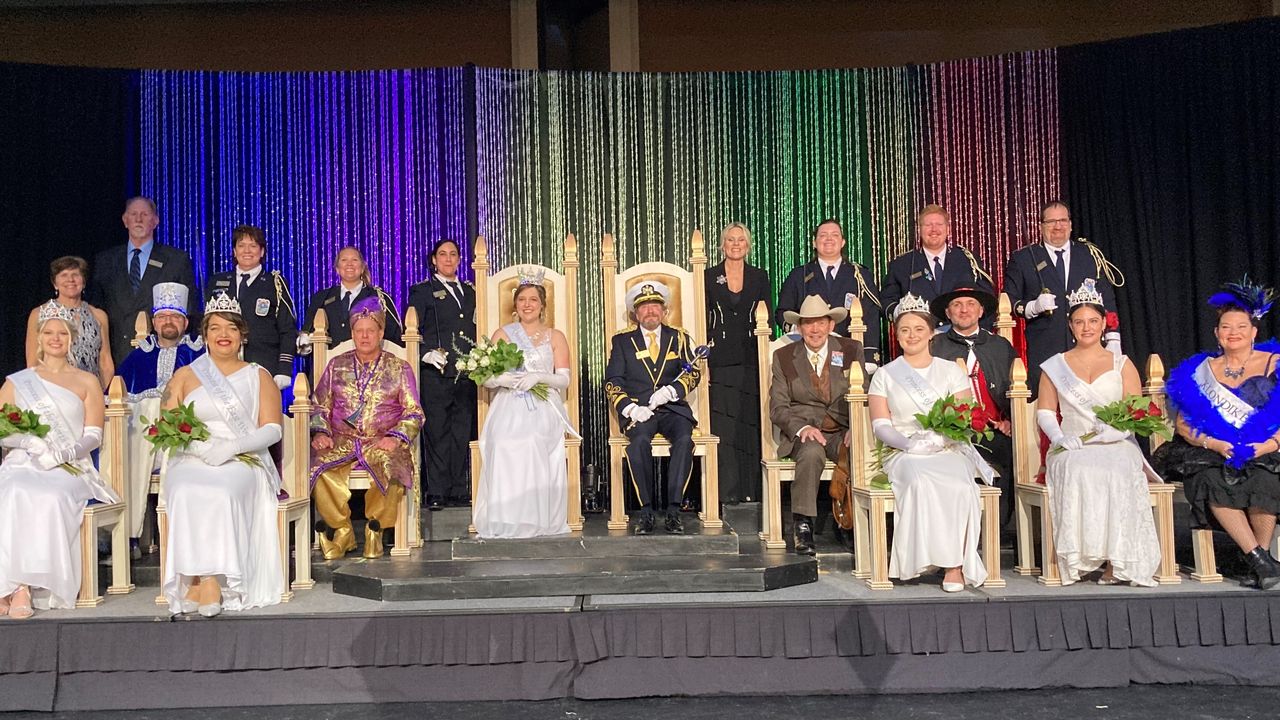 Friday night the 2022 St. Paul Winter Carnival royal family was crowned following a two-year reign by the 2020 royal family due to the pandemic.

William “Billy” Given is the 85th King Boreas and Effie Barnes is Aurora, Queen of the Snows.

Given resides in Stillwater with his family but was born and raised in St. Paul. He’s retired but used to be the CEO of Prom Catering.

Barnes grew up in Farmington but now lives in St. Paul. She graduated from Hamline in 2016 with a degree in creative writing and is working on her first novel.

The full 2022 royal family is as follows: