2 shot on Penn Avenue in Minneapolis

According to Minneapolis Police Department, the shooting happened around 7:17 p.m. near the intersection of Penn and Lowry avenues.

A man was found at the scene with apparent non-life-threatening gunshot wounds, police said. He was transported to North Memorial Health Hospital by EMS, according to officials.

A woman later arrived at North Memorial with apparent gunshot wounds and was treated for non-life-threatening injuries, police said. The woman was on a Metro Transit bus when the bus was struck by gunfire and she was injured, according to officials.

A 5 EYEWITNESS NEWS camera captured at least two bullet holes in the glass walls of the bus shelter on Penn Avenue. 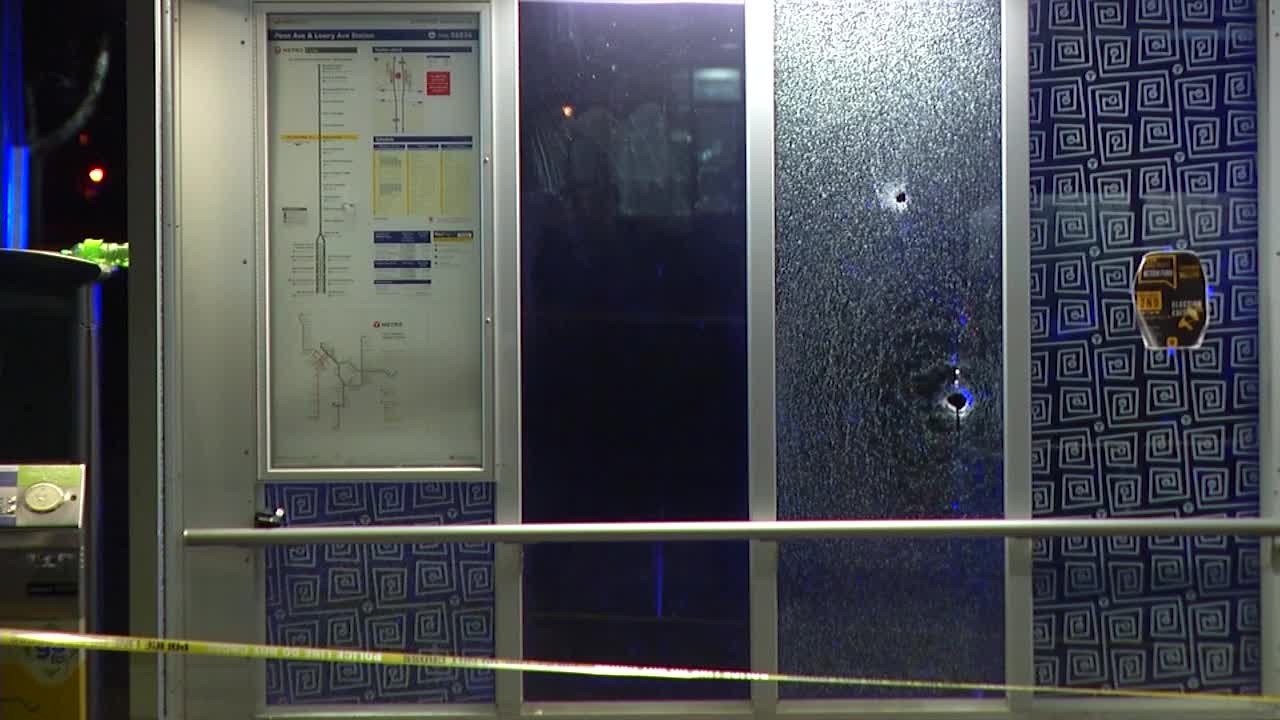 MPD said it is working with Metro Transit Police to process the bus and the scene for evidence.

The department said it is investigating the shooting, and there have not been any arrests.